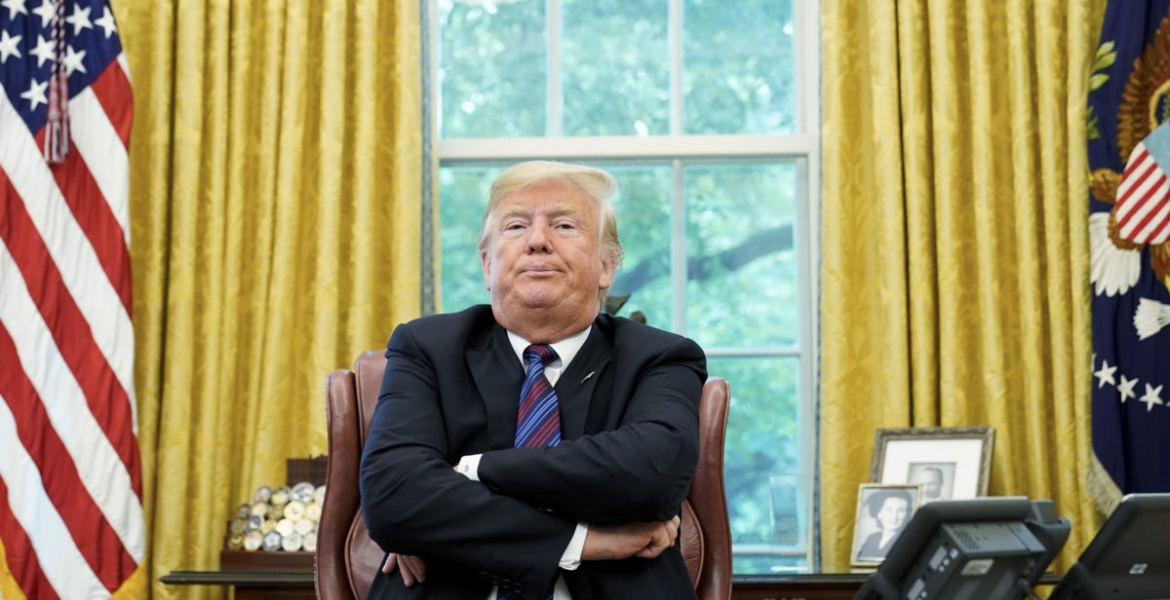 Trump Administration Cabinet secretaries have discussed invoking the 25th Amendment to remove President Donald Trump from office, according to reports from ABC News and CBS News.

The 25th Amendment allows the vice president and a majority of principal officers of executive departments “or of such other body as Congress” to provide a declaration to Congress that the president “is unable to discharge the powers and duties of his office.”

At that point, the vice president would take over as acting president.

The president, however, can fight the declaration. At that point, two thirds of both the House of Representatives and the Senate must vote in favor of the removal within 21 days for it to stand.

According to ABC News reporter Jonathan Karl, there is “serious talk,” and that it is a real possibility. However, Karl expressed doubts that was it was good option because the president can contest it.

ABC News, CBS News and The Associated Press contributed to this report.