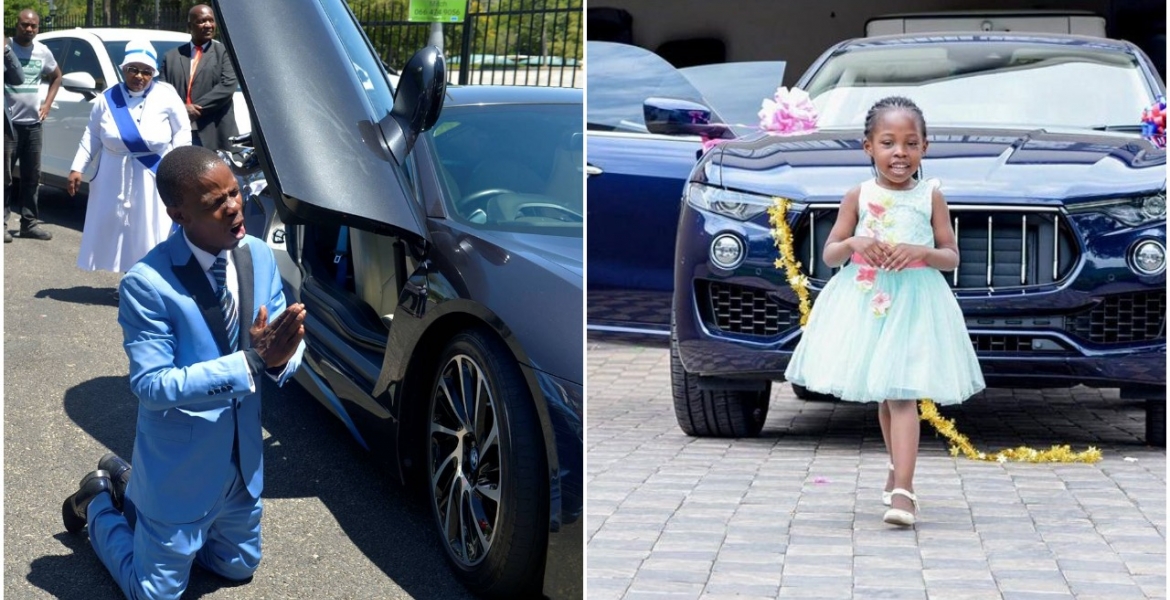 Controversial Malawian televangelist Shepherd Bushiri and his family are mourning the death of his 8-year-old daughter Israella.

Israella, who was battling an undisclosed illness, died weeks after she was flown to Nairobi, Kenya for specialized surgery.

“If things could be reversed we would have desired it to be so. However, the will of the Lord is above our desires. We have experienced it and have accepted it,” part of the post reads.

Early this month, the Malawian government, through the country’s Minister of Homeland Security Richard Chimwendo, approved the family’s trip to Nairobi for Isabella’s treatment.

This was after a Malawian hospital referred them to a top private facility in Nairobi, where the minor underwent a transplant.

Malawian authorities had earlier stopped four members of the Bushiri family from flying to Kenya due to unclear reasons.

Bushiri’s daughters, Raphaella and Israella, his mother-in-law Magdalena Zgambo and another family member named Esther Bushiri were turned away at Kamuzu International Airport (KIA) by Malawi authorities on their way to Kenya. The four were set to board a private jet the Bushiri family had chartered en route to Nairobi.

Police did not find Prophet Bushiri and his wife Mary when they went to search for them at their house.

That is pastor Mboro kneeling not Bushiri.