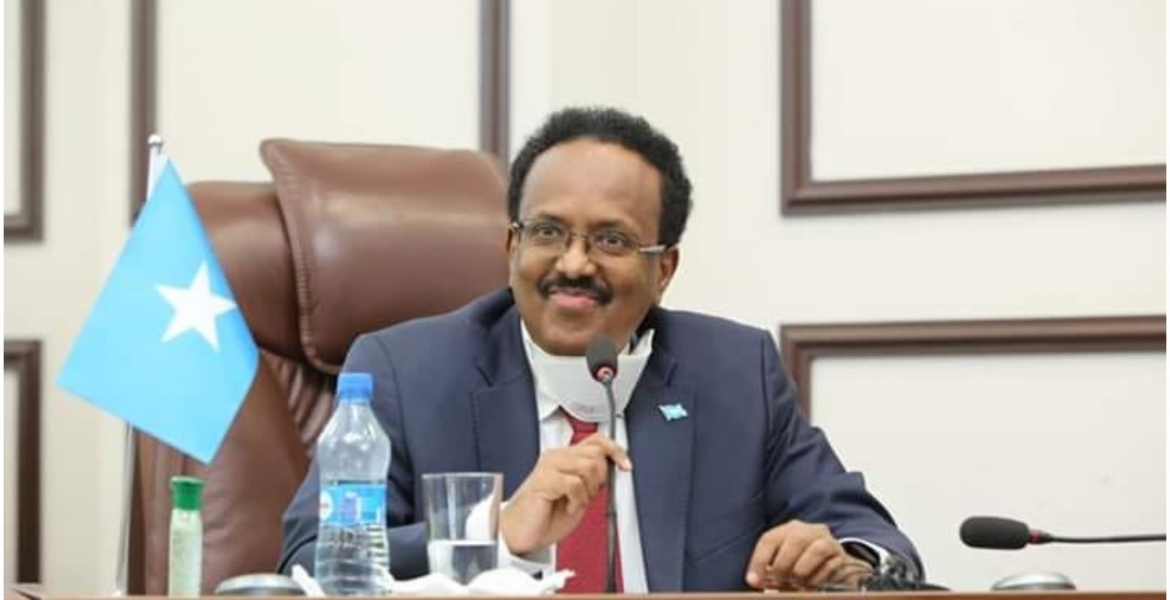 Somalia’s President Mohamed Abdullahi Mohamed Farmaajo has signed a controversial law extending his stay in power by two years, a move that could throw the country into political crisis.

The move comes a day after the country’s Parliament extended its mandate and that of President Farmaajo by two years.

During an emergency sitting of the Lower House on Monday, 149 MPs voted to extend their terms, with three voting against and one abstaining from the vote. MPs argue that the extension will provide enough time for the country to prepare for universal suffrage.

President Farmaajo whose term expired in February hailed the decision, saying it will give the country time to resolve the incessant disagreements on the electoral model.

“President Mohamed Abdullahi has tonight signed the direction of one person, one vote law which was unanimously passed by parliament on April 14th,” Minister of Information Osman Dubbe said in a statement.

A new crop of MPs was set to choose the country’s new President but their own selection was delayed after opponents accused Farmaajo of filling regional and national elections boards with his supporters.

“His Excellency, President Mohamed Farmaajo urges the citizens to seize the historic chance to choose their destiny as the House of the People voted to return the elections mandate to the people.”

“This followed after the failure of FMS members to support the implementation of the initial Sep 17, 2020 Agreement,” a statement from Villa Somalia, Farmaajo’s official residence in Mogadishu said.

The international community and opposition groups have opposed the decision to extend Farmaajo’s term and attempt to jeopardize the implementation of an indirect election based on an agreement reached on September 17th, 2020.

No wonder he has asmile on his face.