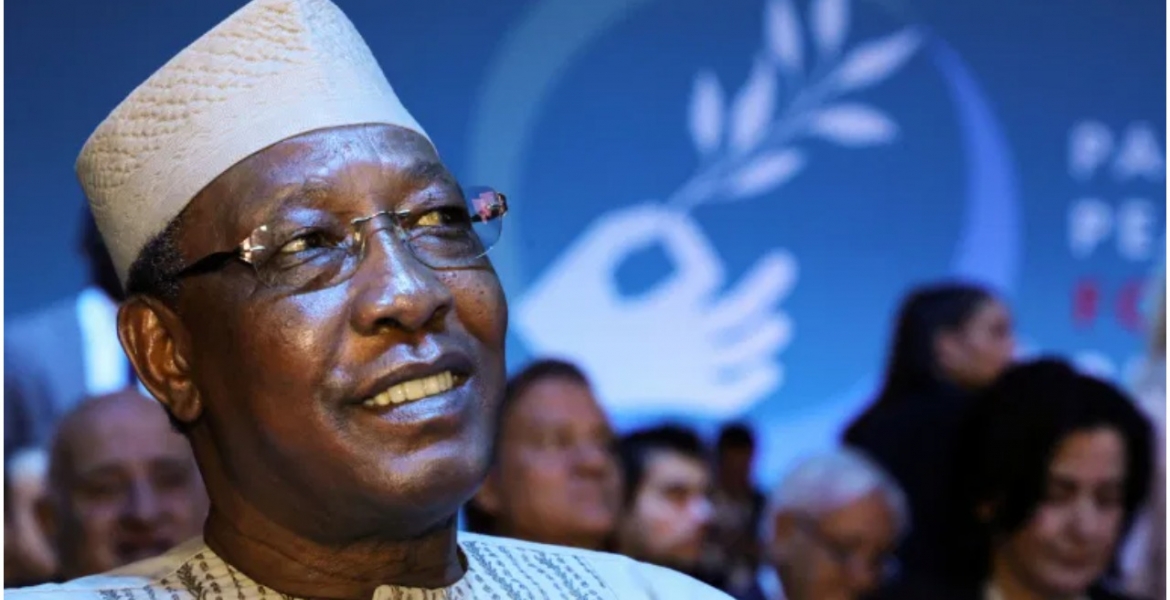 Chad's long-serving President Idriss Deby Itno has died on the battlefield a day after electoral officials declared him the winner of the April 11th presidential election, paving the way for him to rule for six more years.

His death was announced by army spokesperson General Azem Bermandoa Agouna on state television on Tuesday.

The army said the 68-year-old succumbed to wounds suffered on the frontline in the country’s north, where he had gone to visit soldiers battling rebels.

“Deby has just breathed his last defending the sovereign nation on the battlefield over the weekend,” Agouna said in a statement.

The exact circumstances surrounding Deby’s death were not immediately clear. The army only indicated that Deby, who has ruled the central Africa nation since 1990, was commanding his army as it battled against rebels, who launched a major invasion into the north of the country on election day.

The army had on Monday claimed victory in its battle against the rebels from neighboring Libya, saying it had killed 300 insurgents during eight days of combat.

On Saturday, the US embassy in N’Djamena ordered non-essential personnel to leave the country, warning of possible violence in the capital. The UK also urged its nationals to leave.

Following his death, a curfew has been imposed and the country’s borders shut.

It was time for him to go. If you want to be president for life this is the best exit point.

This is why I give Raila credit for for Peacefully taking Moi out and alive; no Bloodshed.

What?? I didnt see that coming. Jana Chad said they killed 300 rebels, but the rebels were adamant they were coming so I was confused. Kumbe they sent a mole Kabila style.
Its interestng the same ol kaburus somehow knew before hand and emptied their embassies and nationals. Were they warned? Did they participate? Lot of questions.
But now what? Bila their puppet who would stop the marauders or is this just smoke and mirrors.

Samuel Muchiri immediate services to Kenyans are in high demand than ever.They will highly be appreciated.Bwana lawyer(Muchiri) should stop Uhuru’s madness now.

Is this adynasty...?Dady is killed son takes over MMMMmmm .I guess The country is family affair.

He died like a real man in the right place. Take over by the gun and die by the same. No coward!

Museveni take note.Those who rule by the sword must be prepared to die by it