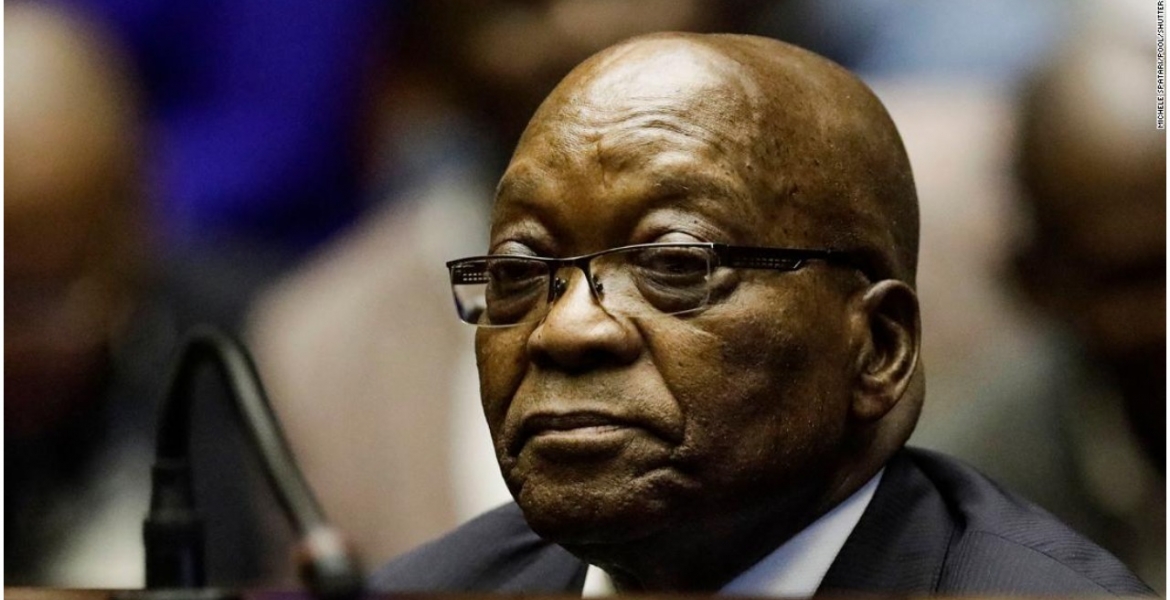 The announcement came a week after Zuma, who was sentenced to 15 months in jail for contempt of court, was taken to a hospital outside prison for medical observation.

“Mr. Zuma underwent a surgical procedure on Saturday, 14 August 2021, with other procedures scheduled for the coming days,” prison spokesman Singabakho Nxumalo said in a statement.

The department did not disclose the nature of Zuma’s surgery or the discharge date.

Zuma’s hospitalization came days before his scheduled appearance in court for a corruption trial on August 10th. Last week, the high court deferred his trial to September 9th after his admission to the hospital and ordered his legal team to produce a medical report by August 20th.

In this case, he is accused of receiving kickbacks over a $2 billion arms deal from the 1990s. In May, he denied charges of corruption, fraud, and money laundering.

The 79-year-old is serving a 15-month sentence for contempt of court at Estcourt prison in KwaZulu-Natal province. He was jailed for defying a Constitutional Court order requiring him to testify at an inquiry investigating high-level corruption during his nine years in office.

I “foresee” reading a story like that in Kenyan press in the near future.Majambazi Mwai,Muigai,Ruto,Wanjigi,Murathe,Nyong,Ngilu,wauaji Raila,Kabogo,Joho,Wanjiru,Ongili etc will be headline news.