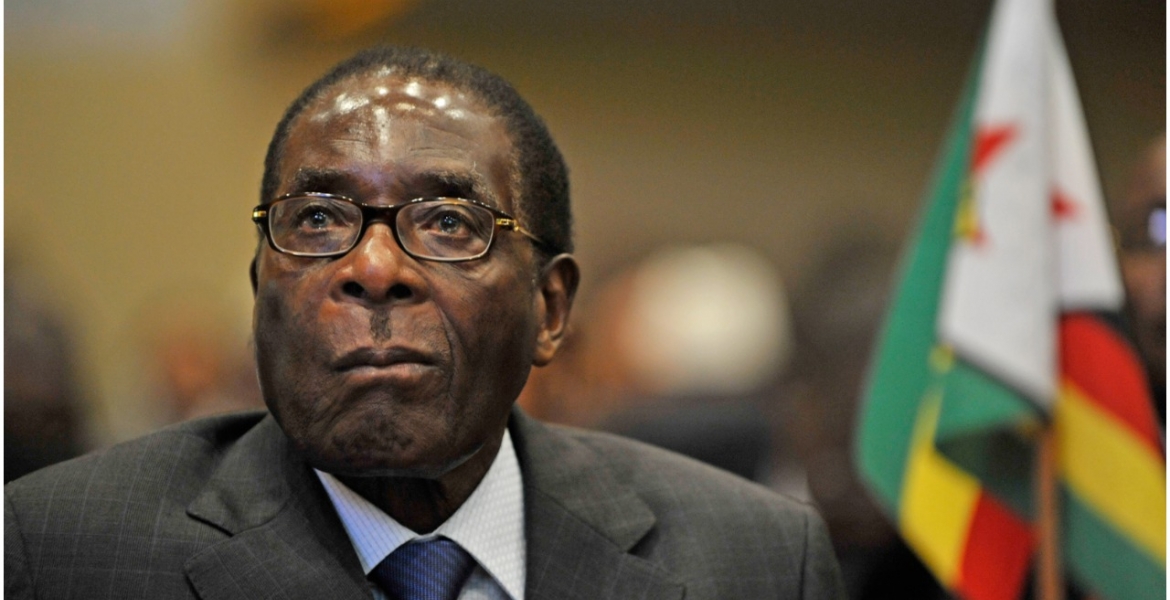 A magistrate court on Friday ruled that the remains of the late former Zimbabwe president Robert Mugabe should be exhumed and reburied at the National Heroes Acre in Harare.

Magistrate Ruth Moyo upheld a ruling by traditional chief Stanly Wurayayi Mhondoro, who in May found Mugabe’s widow Grace Mugabe guilty of breaking traditional norms by burying her husband in his rural home in 2019.

Mugabe, who died at the age of 95, was interred in the courtyard of his home at his village of Kutama after weeks of a dispute between the government and his family over his final resting place.

Mhondoro, a traditional chief in the Zvimba district, said he had received a complaint from a Mugabe clan member over the manner of his burial, and after presiding over a village court, he ordered the exhumation of the former president’s body and reburial at the national heroes’ shrine within 30 days or before July 1st, 2021.

“You are also ordered to gather clothes and all his belongings and surrender them on or before the 1st of July,” the ruling added.

Grace, who did not attend the hearing, was fined five cows and a goat and ordered to pay the workers who would exhume and rebury the remains of her husband.

Mugabe’s children appealed the decision at a court in Chinhoyi town but magistrate Moyo dismissed the case, saying the children were not party to the proceedings by the Zvimba chief and thus had no right to launch an appeal. The decision can be appealed at the High Court.

The family opposes his burial at the shrine, saying that Mugabe had expressed fears that some of the people who removed him from power would seek to conduct a traditional ritual with some of his body parts.

"... The family opposes his burial at the shrine, saying that Mugabe had expressed fears that some of the people who removed him from power would seek to conduct a traditional ritual with some of his body parts."

What if Mugabe wanted to be burried there ?

Indeed the late Mugabe clearly stated that he wanted to be buried @ his home.

Wonder why the chief needs all his clothes and belongings surrendered? 😳😳🤷🏽‍♀️

I would have thought that the traditional chief would have gone along with Mugabe being buried in his ancestral home,and not at the national hero's shrine,which is a modern invention.I guess Zimbambeans have been doing this for along time,since Grace is being accused of breaking the tradition...She mus have valid reasons Iam sure.After all she was the wife.

This chief may have been Going to the Rural home trying to Inherit MUGABE's widow but felt him (Mugabe) Watching him closely. Solution: Get Mugabe out of the Home.

The family should decide and no one else . the country does not own Mugabe . it is waste of time and taxpayer money if they want to honour mugabe they can do it by naming streets buildings not that all Zimbabweans are in love with Mugabe he brought that country to the ground.

This is a disgrace.
Mugabe was a hero at one time. ZIMBABWE had solid economy,but greed and suppression from the west wreak the school system and economy. Then after Sally died, Mugabe lost it.
But he still remains one the founding fathers of ZIMBABWE. He deserves it.

This reminds me of the Court cases of the late eighties, of where prominent lawyer SM Otieno should be buried. His widow, Wambui Otieno, wanted him buried at their home in lower Matasia, Ngong, While his Umira Kager clan wanted him buried at his rural home in Kisumu. An expatriate British High court Judge sided with the widow, but the case ended when the highest Court then, the Court of Appeal, sided with the clan, and SM Otieno was buried in Kisumu by the clan. The point is that in most African systems, if there is a conflict between written laws and customary law or traditions, then customary law takes precedence over written laws, which are basically British laws. Mugabe should have left a will, expressly stating where he wanted to be buried, to void any disputes. If there is no written will or statement, then the traditional chief is likely to succeed.