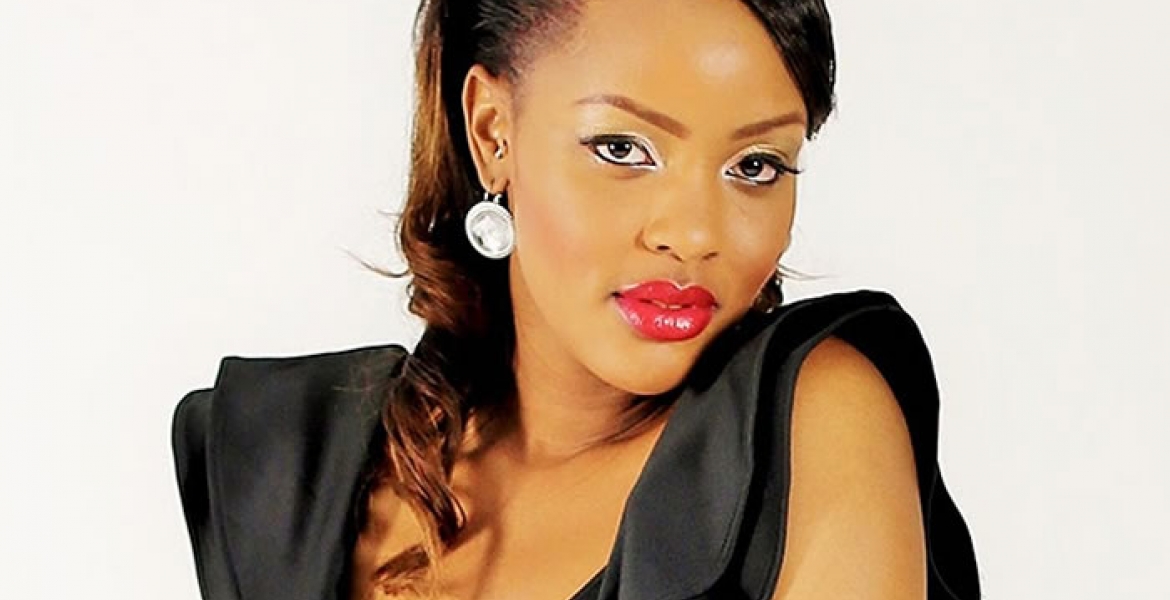 Media personality Joey Muthengi has opened up about her battle with depression after she discovered that her 'mzungu' boyfriend was cheating on her and got married without her knowledge.

In a recent interview with an online magazine, The Unwritten, the former Citizen TV news presenter says this discovery threw her into a deep depression for a long time.

She also reveals that she contemplated suicide during the period.

The journalist says she began dating the white boyfriend while they were in high school in the United States.

Their relationship blossomed through the years until June 2016, when she was hired by Citizen TV.

She says they somehow lost touch after she landed the job only to later realize the man had moved on with another woman.

“The love of my life was a white man. I knew him since high school. We were perfect but the logistics around our lives just weren’t matching. We were always traveling on different time zones, different location and I was so keen on climbing the career ladder."

“And when I finally got to Citizen TV, when I was finally feeling like ‘I’ve sort of ‘made it’, I started looking for him again and then I found out he got married… through Facebook of all the places,” says Joey.

She could not come to terms with the fact that the guy had been cheating on her.

“I was quite depressed for a long time. Even my family couldn’t understand and kept asking ‘what is it about this guy?” Joey notes, adding that she has since moved on.

Joey's family moved to the US when she was two years old. She returned to Kenya after graduating with a communication degree from Hope College in the US.

She currently works with the Voice of America (VoA) radio station.

The world has over 3.5billion men no woman should lack sleep over one man leave alone get depressed.!

They were not even together. But then, she had to spice up her story to get a good buyer.

First, what a beautiful sis! However, what arrogance to think you can "lose touch with someone", get on with your career ladder, then go looking for him when you have made it! C'mon now, what was he supposed to do? I support sisters everywhere, lakini I find the good looking ones are sometimes on a pedestal and they are the ones more often than not let on the shelves when the other duckling have moved on. I hope you will meet someone else worthy of your love... and you will!

Wazungu men don't like too much Beauty Spray. So African women Wake up! and take Regular showers; Smell pheromones; smell Organic and Authentic.😬

@ Sukari,well said.They let the beauty get into their head...

Oh well who cares, I remember her from dc and she was very stuck up indeed so what she got heart broken?

Oh well who cares she was so stuck up when she was in dc. She shouldn’t have ventured outside the race.

"somehow lost touch" from a boyfriend or girlfriend in this era of technology and social media?,says it all. Love life is like a highway and not a parking lot. So any time you try to "park" your significant other hoping to come back later to continue after you are done with your stuff, you get this rude awakening. Gladly both of you were eventually in win-win situation and moved on.

Who cares what color your boyfriend was?? Accept the status quo and move on. Go out and look for a really hot blooded African, European, Asian , or whatever raced man and start living again girl.

So she grew up in Michigan?

Yeah, we get it the mzungu deflowered your sorry ass in high school.
Hogwash article