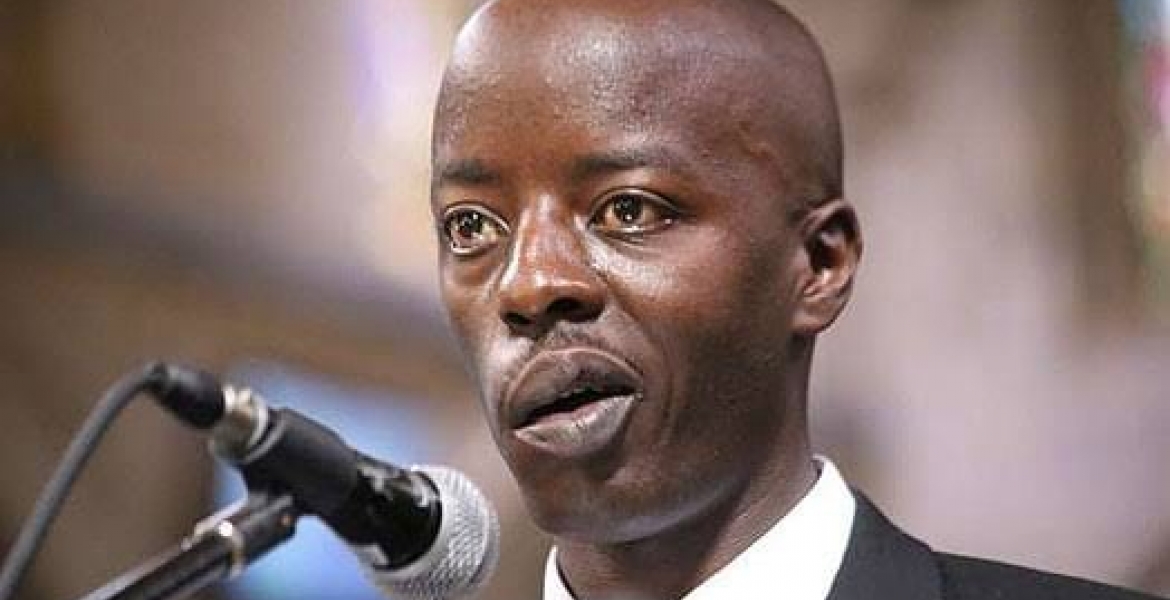 A tweet by Raila Junior Odinga, the youngest son of ODM chief Raila Odinga, has infuriated Kenyans on social media.

In the tweet, Junior called for a ban on washing of cars by the roadside in Lavington.

He posted a photo of a young man washing a vehicle by the roadside and captioned it: “At the risk of sounding unpopular I wish there was a bylaw that made it illegal to wash your car at the roadside in #Lavington.” 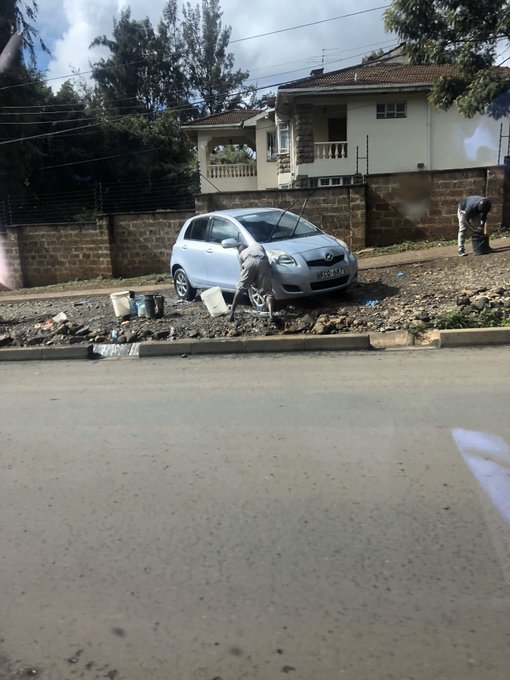 “People need to understand that adherence of laws and policies apply to everyone, it’s not about being privileged, this city needs law and order proper zoning and safety standards. These are the difficult conversations we need to have,” said Junior.

He added: “Nairobi county is mandated to create safe car washing bays, this idea of someone popping up a carwash where ever they feel like is ludicrous.”

His tweet rubbed a majority of Kenyan online users the wrong way although a few of them agreed with him.

Many castigated him for what they termed as disregard for the many unemployed youth who have resorted to manual jobs like washing cars to make a living.

Here are some of the reactions;

@Trackmann noted: “Young men are eking out an honest living and doing their best to survive in this difficult Nairobi but a blue blood who doesn't know what it means to go hungry wants them kicked out his pretty neighborhood.”

@DicksonAvulala tweeted: “After the HandCheque brought Billions into your family's ballooning bank accounts consequently guaranteeing you an easy life, you now think everyone went to Harambee house for a similar HandCheque. Let Kenyans hustle even if it means turning these posh estates into slums.”

@MutichiloMike wrote: “While the whole nation is angry at police brutality, here is a privileged kid angry at a guy washing a car to make a living. This country is under state capture!”

@abrahamkhatera commented: “This is a boy who has never gone without food. No nothing about this world.”

@JoseSosi replied: “Let the poor do what they have to do anyhow. That guy will make his clean Sh100 without letting anyone die for their own benefit. That is how he will take care of his family. You are a big boy now. Start discussing serious issues.”

@GeddyGedy reacted: “He is not a boy, he is a man who should have come out of his car and buy that guy a water tank, secure an empty space nearby and get a permit to open a car wash. But his brain just moved to the camera and twitter.”

@NickMidia stated: “If you knew the level of joblessness out here you wouldn't comment like that. But in any case you have never known what being jobless is. Those brothers are just trying to earn a living.”

We need to approach issues with a sober mind,what he said is the truth ,breaking law in the name of unemployment is unacceptable eke out your living with the law

I was reading the article with an eye to see if there is damage done by washing cars outside the' business zones',but did not see any.If there is a law, Iam not sure of what it is protecting other than missing out on tax revenue.
These young men are doing their best to etch out aliving without committing crimes.
The elite,arrogant,and privileged might be looking at these "dirty" workers as an eye sore.Shame of them.If these car washing was being done in Majengo,Junior the leafy area dweller would not have said a word.Does he know how it feels day after day being told "hakuna kazi"?
The government should only interfere by giving them jobs.Just like prostitution, as much as the government says its illegal,it lets prostitution thrive,because some women,unfortunately make aliving out of it.Not to mention that its common to see sleek cars in those prostitution zones.Cars washed by these" berated boys".

@Maxiley you bring up a good point. Zoning laws seem to be enforced in the leafy areas and not in less to do areas. This dude born with a silver spoon stuck in his mouth ought to know he could have been one of those struggling to make a living. Personally I would support them making an honest living instead of crime. They are better than those living in the leafy Lavington having stolen from the tax payer.

I agree with him. Unemployment has nothing to do with order. What these car washes are doing are similar to those small stalls you find everywhere in Nairobi town. Not pretty.

Thank you. You had the words to say it as it is...

I'm not elite or privileged, but order has to start somewhere. Unemployment has always been a problem and giving passes is why Kenya is the way it is. NYC became cleaner, less crime ridden and safer after the broken windows policy was instituted. Business took off and unemployment declined. Gakuo made huge strides back in the early 2000s. I'm not saying this will be the result, but let's face it, the lack of discipline permeates all sectors of Kenya and our messy sidewalks, garbage everywhere, giving and accepting bribes, chaotic traffic, horrible government service and general insecurity will continue until Kenyans, top to bottom, say enough.