Skip to main content
Death Announcement for Denis Daudi Afande, Former Kenyan Ambassador to the USA
Konza Gets Huge Funding from The Kenyan Budget
The Onyx Place Apartments: An Investment of a Lifetime
Previous Pause Next
10 /diaspora-news.php DIASPORA NEWS

Kenyan Man, David Njuguna, Sentenced to 5-7 Years in Prison for a Car Crash that Killed a Massachusetts State Trooper 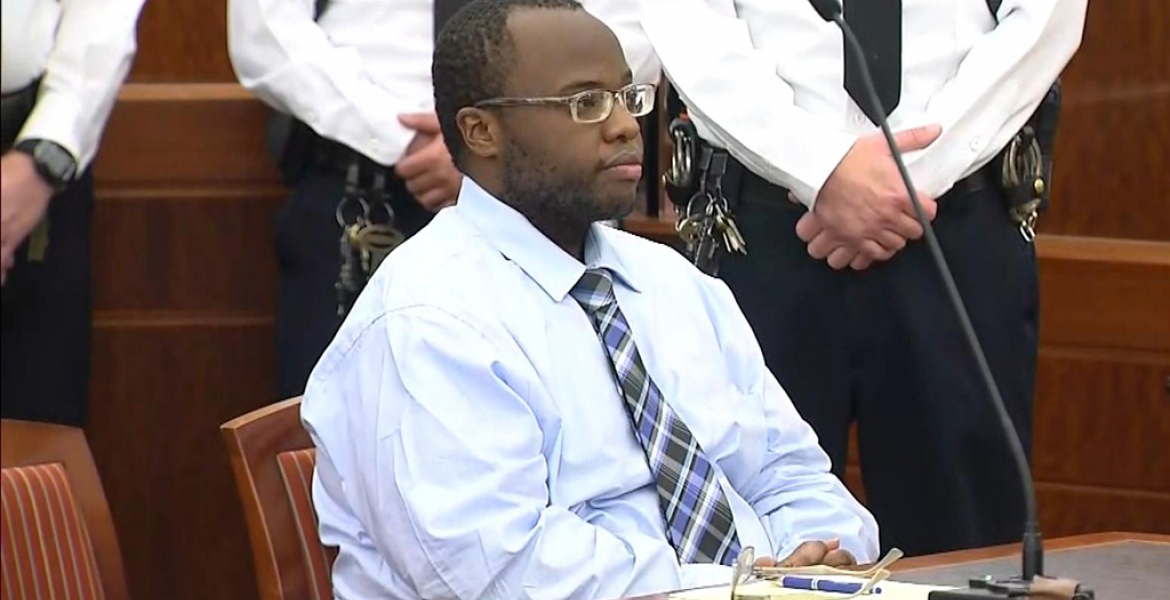 A Kenyan man convicted in the death of a Massachusetts State Trooper in a vehicle crash was on Thursday sentenced to 5-7 years in prison.

33-year-old David Njuguna of Webster, MA was found guilty on November 12 in Worcester Superior Court of three charges including involuntary manslaughter, misdemeanor motor vehicle homicide, and operating a motor vehicle to endanger, in a crash that killed Trooper Thomas Clardy on March 16, 2016.

Njuguna’s car, which was reportedly traveling at a high rate of speed on the Massachusetts Turnpike in Charlton, slammed into the back of Trooper Clardy’s cruiser during a traffic stop.

Prosecutors said Njuguna was high on marijuana at the time of the crash and wanted him convicted on two additional charges, both felonies - operating under the influence and motor vehicle homicide. The judge said although there was evidence on THC in Njuguna’s body and a burnt joint in his car, the prosecution did not prove that Njuguna was impaired by marijuana at the time of the crash.

Njuguna, who has been held in jail since March, 2016, was given credit for the 1,283 days served while awaiting trial.

He is lucky to get 5 to 7 yrs. Some people have gotten 15 or even more in same circumstances.

Black foreign man killing a cop.
That's a slap on the wrist.
With good behavior you will be out in 3 years...KQ-Con Air in wait

If he is a citizen, he might escape KQ.

Are you saying a citizen doesn't need a plan b ya tuploti back home? Clarify before someone starts rambling on here..

@Mucang’ang’a, with such background it will be hard to get a good job here. 254 is a better option if he have plan B ya tuplot in Kenya.

He will be out in a year or two with good behaviour. From my math, he has already done 3 years and some months.

So sad. It will be more torture for him when released coz who'll hire/employ a convict??

He committed a crime and did his time. He can be self-employed etc.

He is very lucky considering his actions resulted to the death of a State trooper.

He should thank his lawyers profusely!! with the credit of time served, he will be up for parole next year.

dude got off EASY

Citizen or not he is a very lucky guy.