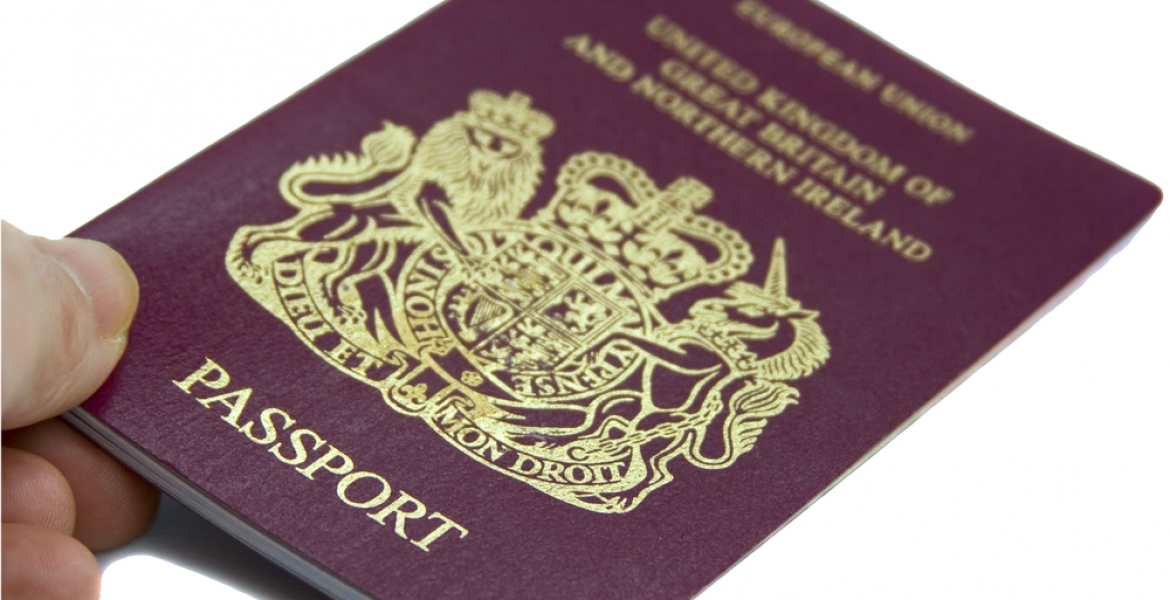 A 27-year-old man born in the United Kingdom to Kenyan parents has been stripped of his British passport and now faces deportation.

Unlike in the past when it was thought that people born in the UK were immune from passport cancellation, the British immigration system appears to have taken a different direction, especially for those convicted of violent crime, drugs, and terrorism.

The man, a resident of South East London, was ordered be to reporting to the police every two weeks, according to misterseed.com.

The revocation of the man's passport becomes the first case involving a member of the Kenyan community in the UK and comes a few weeks after a 19-year old man from Elephant and Castle, South London and born in the UK to Nigerian parents was deported last month.

Upon arrival in Nigeria, the teenager was forced to call his parents in the UK requesting contacts and names of their relatives in Nigeria because he had never been to Nigeria before.

This is going to be more of the trend in the near future. I will not be surprised if Australia starts doing so with Southern Sudanese accused of gang activity in Melbourne.

Kenya and Nigeria should reject these British criminals. Britain raised them that way.

It depends on the Law. If British Law is is like Kenyan Law, and Citizenship is by blood, not by birth, then they are not British Citizens. They can be deported to where their parents came from.

Kenya and Nigeria should reject these British criminals. Britain raised them that way.

First world countries are becoming worst ace to bring up our children due to too much freedom.
Spare the rod spoil the child.
If born and brought up in UK remain there possibly in their jail

A guy like that will be destroyed completely. How can he settle in a third world country he first set foot at 27?If Its hard for me to resettle after living in diaspora for many years. It will be rough for him.

@Ex diasporan, it will depend on how he will set his mind. There are so many people who immigrate from the developed countries and settle in third world countries eg missionaries, settlers, doctors, colonizers and the list go on and on.

You hit nail it's head...I've telling ppl the same.They say that can't back to kenya because of corruptedion.What about white ppl who relocate in their countries.

No, the guy will not be destroyed. First he will have to quickly somber up from drugs and chemical of high dependency upon landing in the motherland.

He will then have to come up with a quick survival plan, and maybe a better plan than being drugged up all the time.

At 27, he can easily adopt to the new environment if he can change his way of life and be willing to accept the new world as his forever home.

Tipiyebei you mist be living in a hole in a thicket in a "mau-forest" of a Brazilian's crouch if you think that there are no drugs in Kenya. Ati motherland? With those elected ensuring steady and uninterrupted supply of hard drugs into schools and in the streets. People shooting drugs in Nairobi in broad daylight on major streets. He better go and join them. Nkt

@chris - everything you have said makes some temporary sense!

And since the guy with a newly found home is not like me who “ lives in a hole under the Mau-Forest and drug free for that matter” as you have nicely suggested.

And you know, sometimes it is good to live in a “hole” in the beautiful Rift Valley than to live in a drug infested city streets of Nairobi. I surely love my clean “hole” under the Mau-forest clean water catchment. All this mixed with guarded sour milk makes life superb!

He can join you in the drug-infested-dens of your city house and continue to do the same destructive things he was doing in London which landed him in his newly found “motherland”! These are your words; and not mine!

And maybe that is the reason why the British cops sent him to the streets of Nairobi so he can die there; and sooner! Help your city boy out!

This stupid Africans. how are you forced to accept another countries "NATURAL BORN CITIZEN?!" F THAT.

Kenya :they have good cash. Cash is King. He must devise ways to earn reasonable cash in Kenya. Colonizers are the wrong example :they earned their cash by stealing our land and forced labor. A doctor with expertise is OK, coz income is guaranteed. A missionary is a different case. They need no money as such, can on very little. It's not easy, my friend.

@Ex diasporan, "The year of Return" so many African Americans have returned and settled in Ghana. Those are people who do not have relatives in Ghana.

Were you also deported? I know Kenyan deportees who are doing alot of damage in Nairobi. They are conmen, thieves and train wrecks. They have struggled to adjust. Some still pretend or lie to Kenyans that they are on vacation returning to Dallas. Try hunt for returning diaspora to hang around.

@senech - life in Kenya is not as bad as you would want to make it. People are freely going about their daily business and life is fairly tolerable.

There are many things one can do here and earn a clean living if you put your mind into it. I wonder why someone would be struggling while others are just living a normal life. Maybe lazy?

And as I have heard, there many there where you are in Dallas that are struggling to make it on daily basis.

You maybe one the millionaires there in Dallas, but we have some very hard working and truly genuine billionaires here in a Kenya too.

They live like kings and queens and enjoy life to the fullest without stealing from others.

But like where you live there, there are some some poor folks here but they also work very hard to meet their expenses and are very happy to live in Kenya.

So don’t demonize the deportees from your country of Dallas because they make a better life for themselves here out of the weird adversity of being deported.

70% of Nairobians are conmen /women. They adjust after hanging out with Nairobians who think conning is smart. Show me your friends and I will show you your character. Nairobians are uncivilized lot who engage in informal plot brokerage so that they can sell a piece 3 times.