Kenyan Man Who Returned from the US Placed Under Forced Isolation 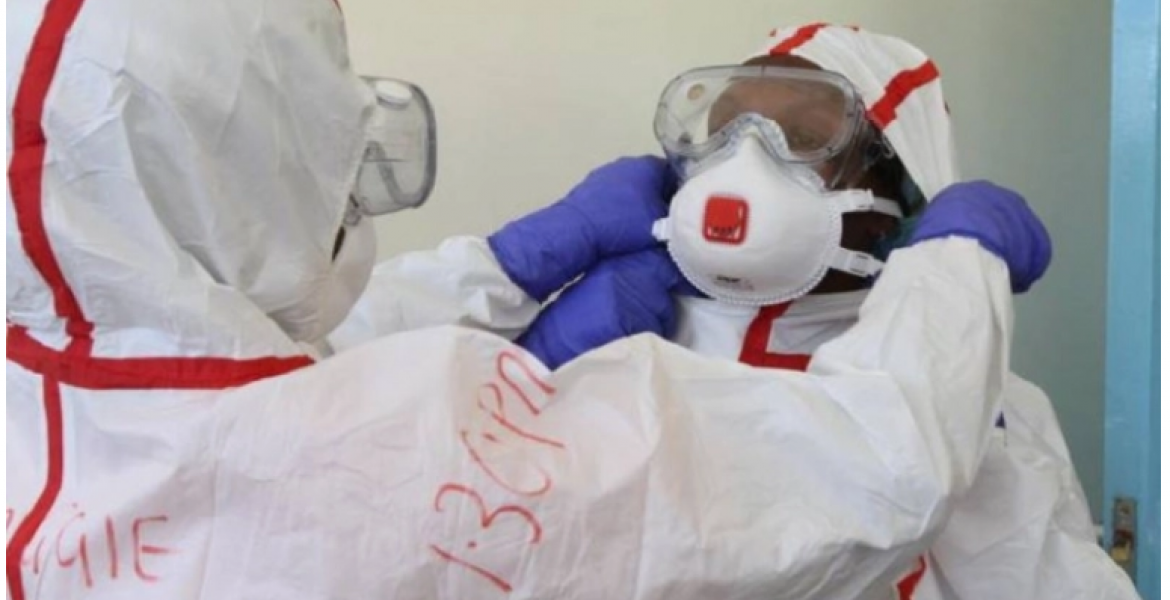 A Kenyan man who recently returned to the country from the United States has been placed under mandatory isolation after he allegedly refused to self-quarantine.

The man landed in Nairobi on March 10th and was screened at the Jomo Kenyatta International Airport (JKIA) and allowed to enter.

He traveled to his home in Nyamira County and arrived on March 14th but it was reported that he has been roaming freely having defied the government’s directive requiring anyone returning from abroad to self-isolate for 14 days.

They established that the man defied the directive to self-quarantine and was immediately placed on mandatory isolation together with seven members of his family.

The government has warned that anyone who flouts the directive will be arrested and prosecuted. On Sunday, Health CS Mutahi Kagwe said travelers who arrive in Kenya between Sunday and Wednesday will be placed under mandatory isolation at a government-designated facility at their own cost.

This came after eight new cases of Covid-19 were confirmed, bringing the total number of infections in the country to 15. The eight include five Kenyans, two French nationals and one Mexican citizen.

Among the five Kenyans is Kilifi Deputy Governor Gideon Saburi, who had traveled to Germany and jetted back on March 6th.

Watch and read Event 201...
A simulation exercise that was conducted in New York less than a month before Corona Virus came out.
They had a name for the virus...Corona Virus way before the virus came out.
I hope you see the irony

Also: Bear in mind that New York prides itself as Home of most Italian Descendants (and therefore most Italian friends and Relatives) in the US. So I personally can see "Why it's the Epicentre of the CoronaVirus in the Us vis-s-vis Italy being the Epicentre of the same in Europe. I believe RELATIONAL travelling between the 2 States (New York and Italy) is the main Cause of CoronaVirus TRANSMISSION to New Yorkans (than any other State in the US).