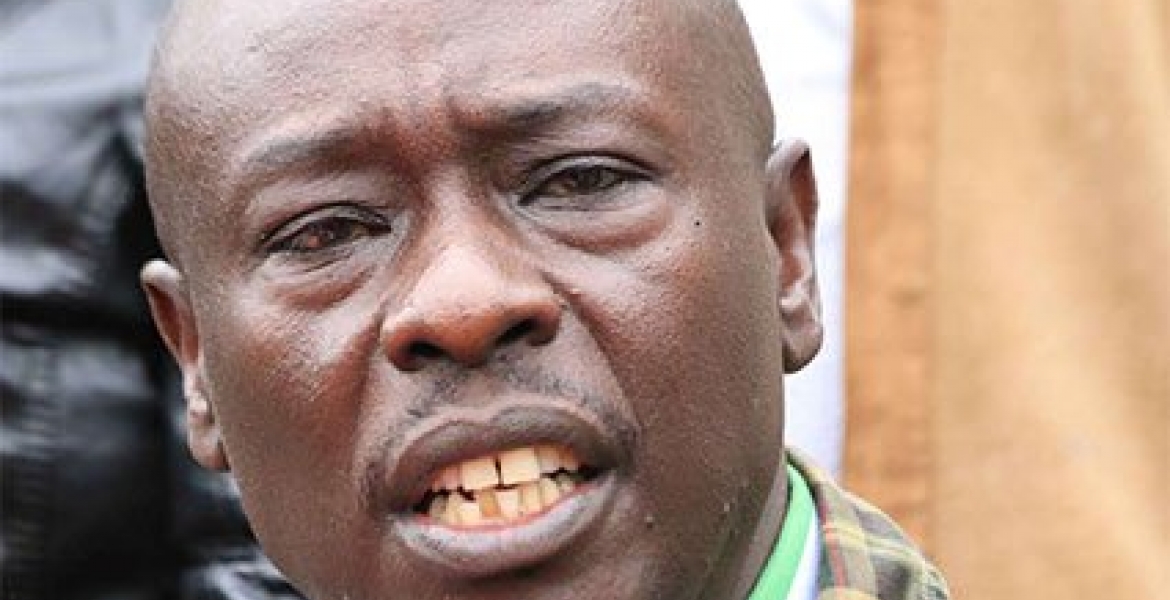 The Assets Recovery Agency (ARA) is unable to trace over Sh5 billion that had been deposited in bank accounts belonging to Mathira MP Rigathi Gachagua.

Gachagua, who is being investigated for alleged money laundering, is said to have received at least Sh12.5 billion through three accounts in Rafiki Micro Finance Bank over a period of seven years (2013-2020).

The funds received from various government agencies including the Ministry of Lands (Kenya Informal Settlements Program), State Department for Special Planning, Ministry of Health, Bungoma County government, Mathira Constituency Development Fund, Nyeri County government, and the National Irrigation Board are suspected to be proceeds of crime.

In documents filed in court, ARA says it traced withdrawals amounting to Sh7.3 billion through bank statements in accounts with a balance of Sh200 million, which have since been frozen by the court.

The agency could not find statements to show how the remaining Sh5 billion of the 12.5 billion deposited into the MP’s fixed deposit accounts were withdrawn.

Court documents show that a saving account that received Sh5.8 billion has a balance of Sh773,228 while a fixed deposit account holds Sh35 million after receiving Sh877 million.

Sh5.87 billion was wired to a second fixed account of which Sh705.1 million was withdrawn, but the balance reads Sh165 million, leaving some unaccounted Sh5.1 billion.

ARA in a petition filed on Wednesday wants the frozen Sh200 million forfeited to the government, arguing that it is proceeds of crime.

“Preliminary investigations established that the respondents were involved in a suspected complex scheme of money laundering involving several companies, which initially received funds from government ministries and State agencies and later transferred the funds to companies/business entities associated with Gachagua and ultimately transferred the funds to Gachagua’s accounts,” ARA says in court documents.

Put this thief in jail until he produces the money! Track all the withdrawal transactions and find out what Rigathi did with the people’s money!

Rigathi has 5 billion stolen shillings and he can’t afford a tooth brush and some tooth paste to clean his rusty teeth? At least he use some few shillings to maintain some personal cleanliness!

Please someone get our stollen money back! Rigathi shouldn’t get away with our money! No wonder he is DP Ruto’s best friend because they are both thieves!

Start by getting back our 9.7 billion from Waiguru.
And before all that, can we ask Lusaka to pay back the wheelbarrow money.
Let's fight all the corrupt people without favour.

And what is your responsibility in all the theft taking place in Kenya? Aren’t you a Kenyan too who can do something to stop corruption and theft of our resources? Go get all our stolen money back to us and stop telling us some thieves should be spared! Is Rigathi your uncle or what the hell! @karuga, stop reasoning with your rear end and understand that any thief of people’s money should be prosecuted!

This sounds like harassment. ARA is after the money paid to Gachagua, but they should be auditing the whole process, from contract award, delivery and payment. Yes, might be possible that he was paid Shs 10B, but it's also possible that he delivered goods and services worth Shs 9.5B. Which means he had bills of Shs 9.5B to settle. And yes, investigating 2013 - 2017 transactions is kind of stale. If we want to fight corruption, going after those we don't like will not help. We have said this before, and will repeat, everyone in Kenya is corrupt. We need to develop a process why the government stop these advance payments. Require every contractor to bill after delivery; and equally commit to settle all bills within a month. Otherwise, corruption will remain part of the system.

Liar! Go tell that to your silly self! We will never clean Kenya of corruption with assholes like you justifying what others have stolen from the poor people.

Only fools can believe that ARA and the court of law were not able to trace the money from the banks....please read that again and again maybe it might touch the 6th sense out there in Kenya could be center spot for the everlasting hell fire

2022 is a crucial year in the politics of Kenya. It is a year that Kenyans will have an opportunity to elect new leaders in Kenya who were not former students or political sycophants of the late president of the Republic of Kenya, Brother Daniel Kipkorios Toroitich Arap Moi.

The current Kenyan vice president Brother Kipchirchir Arap Ruto was a student of the late Toroitich Arap Moi since 1992. Therefore, he is not fit or qualified to be the next president of Kenya.

Those that are trying to justify this kind of payments should educate us what kind of stuff you can supply to get those payments. Those of us slaving our lives away in the diaspora would rethink our situations.

Surely tell them @wagema! Tell them! Our country is quickly going to the dogs because those we elected to serve us have turned out to be the worst thieves of our money. These thieves led by DP Ruto are worse than covid19!

When will the corruption stop if some here keep justifying why and where the stolen money was spent? This nonsense makes me very sick!!

Those that are trying to justify this kind of payments should educate us what kind of stuff you can supply to get those payments. Those of us slaving our lives away in the diaspora would rethink our situations.

Rigathi can spill the beans how he plus his expired brother(former so-called gorvonor of Rware)-Nderitu Gachagua and so-called senator-Maina used to bribe former works minister-Raila.He should reveal how Raila used to fly(in hired helicopter) for lunch at either Nderitu or Maina's home but latter left with several 50 KG bags full of money in dominions of shs 200 & 100 notes.He was bribed so that the three gangsters could receive payments for construction of substandard roads in both expired Moi & jambazi Kibaki's corrupt regimes.RISASI TU is the only punishment for all these gangsters.Kenya needs a GARRY RAWLINGS.