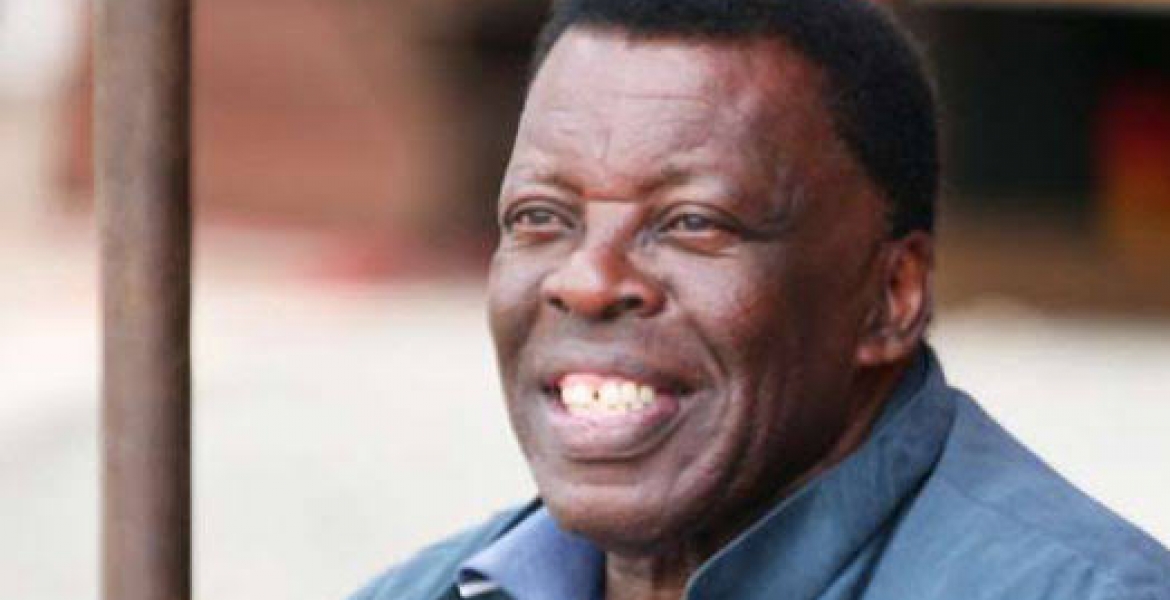 Veteran Kenyan radio presenter Leonard Mambo Mbotela has been discharged from the hospital after his bill was fully cleared.

Mbotela, who was admitted to The Nairobi South Hospital on October 29th, had an outstanding medical bill of Sh1,105,489.78 by Friday.

He had appealed for help from well-wishers to settle the bill through a letter by the hospital’s Human Resource Manager Stephen Mutavi.

A close family member told Citizen Digital that President Kenyatta paid Sh1 million of the bill while the rest was settled by a contribution from well-wishers.

Mbotela, who is famed for his ‘Je, Huu ni Ungwana?’ program on KBC TV and Radio, was hence released to undergo homecare treatment. It is not clear what ailment the 80-year-old is suffering from.

For whom more is given,more is expected.Thank you Mr.President.You have ashamed these Mpigs who hoard cash only to share with their mistresses.

Mbotela deserved the Help. He has Earned the Respect of Many including Daniel Moi (Uhuru's late godfather).

That he deserved the help is not in question.How many millionaires have stepped forward?As ostentatious as they tend to be, especially our politicians,I highly doubt is anonimous donations were made.

Of late, I have not been your fan after having betrayed my two votes(twice voting) not once, but a thousand times. But this good deed makes me go back to the drawing board...again, for having saved the neck of one of the most iconic patriot of my time. While idiots like Raila, Ruto, Mtavati, Kalonzo, and their greedy foot soldiers Mpigs are just thinking about themselves and their tribes, you went beyond your normal huruma by doing such a good act. Like many other households names during my time like Elizabeth Obege, Amina Muhammed, Abdaalla Mwasimba, Juma Bhalo, Fadhili William, Daudi Kabaka, Toroitich Arap Moi????, Ochieng kabasele, Kamaru, DK, John Obongo jr, Kazungu katana, Abdul Haq, Ojwang, Mutiso, Makanyanga, mama kayai, Otholon'gong'o Danger, Mohamed Juma Njuguna, Gatei, salim manga, Kasavuli, Fatuma ali etc, Leornard mambo mbotela patriotism was far and wide fetched. He left families glued to their sanyo or Phillip transistor radios, a luxury gadget that was reachable to a few homes in the 60s, 70s and early 80s. TVs were dream to 98 percentage of Kenyans those days. The idea of neglecting such important icons by shit-holes African leaders is pathetic. Wish you a quick recovery my hero.

UHURU is just refunding what his family has stolen.

Acts of kindness means a lot when performed by a kind president! Uhuru juu!!