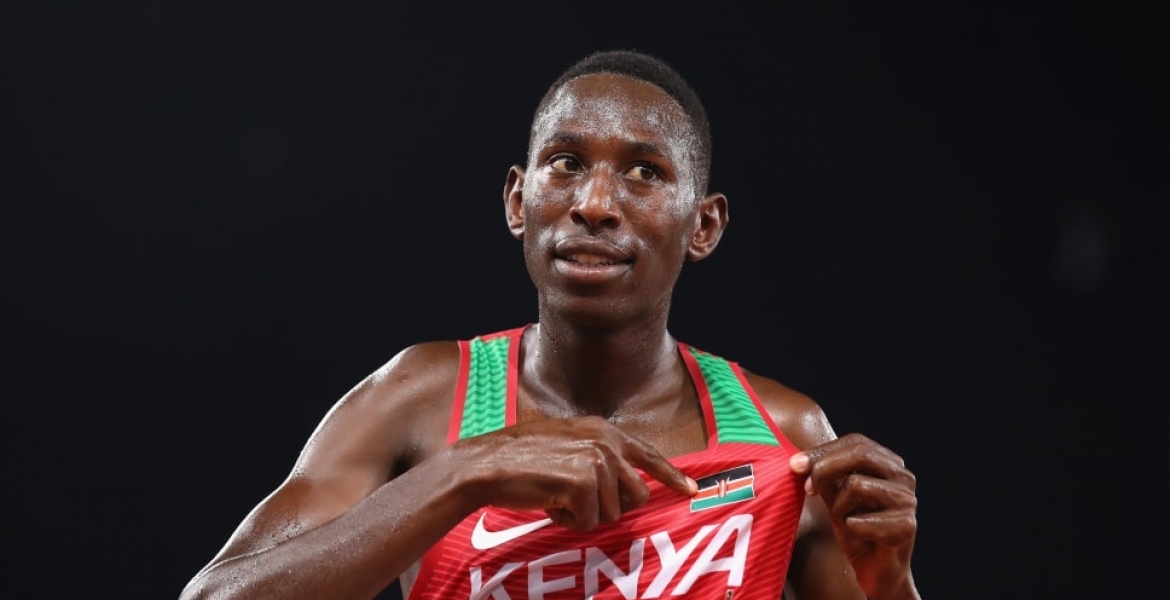 Olympic champion Conseslus Kipruto was on Monday arraigned in court where he was charged with rape.

The double World 3,000m Steeplechase Champion is accused of defiling a 15-year-old girl, who is a Form Two student.

Appearing before magistrate D. Ocharo of Kapsabet law courts, Kipruto pleaded not guilty to the charges and was released on Sh200,000 cash bail.

The charge sheet stated that he committed the said offense between October 20th and 21st in Tironiin village, Mutwot location, Nandi County.

Police launched a search for Kipruto, 25 after the girl’s parents filed a report at Mosoriot Police Station last month.

The teenager had been reported missing but she returned home after a few days and declined to disclose where she had been upon interrogation by her parents.

The parents later examined her phone call log and discovered she was in constant communication with the athlete.

The girl allegedly admitted she was staying at Kipruto’s home in Chesumei, Nandi County during the period she was missing. She was taken to the hospital for examination.

The case ended after Kipruto's alignment to the court.A MARAGA GANG member plus prosecutor will be bribed some millions of shillings for freedom.Can you remember jambazi Sunkuri was never taken to court for defiling his cousin in HARAMBEE HOUSE?

I guess he lost this race, sike. You should’ve kept running like Forrest Gump and don’t let them catch you. With all his winnings he could’ve bought a few ladies of the night to sow his oats. His craving for the young’n will get him 20y behind bars.
Let’s hope the young lady is doing well.

Kipruto ought to have approached Waziri Chacha for guidance on how to fuck the ever on HEAT/JOTO/MURUKI women MPigs.Chacha has a yearly adultery time table for these ladies who pay him for "good services".They are paid by Kenyans and it is better if other Kiprutos left the under age girls alone and chase these pimps.

He should never represent Kenya in any sporting event

He should not represent Kenyans anymore. We are not like him.

IAM glad that the country girl's parents be took legal be action .
What does Kipruto mean by he is not be guilty?
Could he possibly not have known that the girl was under 18?
The guy could go in for 20 years.Does he realized the seriousness of letting the brainless small head do the thinking?
Hey he might just defend himself by saying she be lied to him about age.Anyway he will have his day in court.