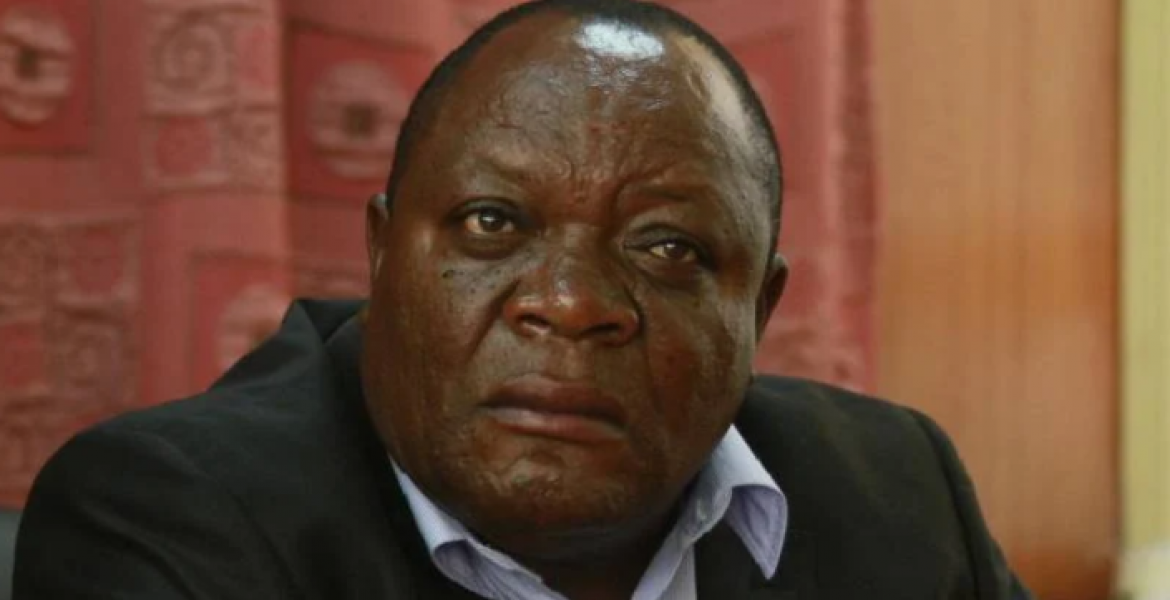 She wants the burial of the deceased put on hold until she and her two children are recognized as family and be allowed to participate in funeral plans.

Wangui in a suit filed under a certificate of urgency at the Milimani law courts seeks an order for preservation of the MP’s body pending the hearing and determination of her case.

The petitioner says she entered into a romantic relationship with Murunga in 2012, leading to the birth of the two minors aged seven and three years.

The two allegedly met in Nairobi when the deceased was a supervisor at Embakasi Ranching while she was a trader selling beverages and snacks within the Sewage area in Ruai.

Wangui also asked the court to issue an order barring Lee Funeral Home from releasing the MP’s remains pending the determination of the case.

@GG,since women can and do also have mipango ya kando,I would be curious to see the statistics on women with MWC, whom the mpango has sired kids with...
Yes not many men think that their wife could be bending for another man, especially ayounger one...

I always wonder why mipango ya kando only surfaces when bae kicks the bucket. Go to court get your child/children their legal rights when bae is still alive but don't wait when people are supposed to be mourning you are dragging them to court. Nkt baya Sana!