Kenyan Immigrants in the US Ranked Among Top Spreaders of Tuberculosis, Says CDC 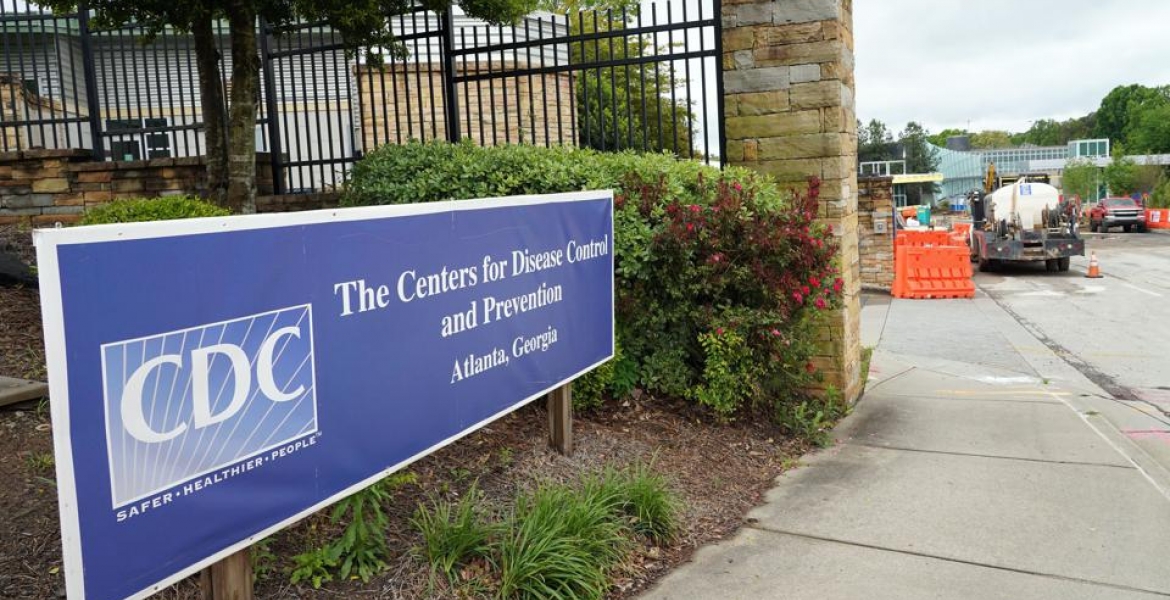 Kenyan immigrants in the US have been listed among the top spreaders of Tuberculosis (TB).

A report published by the US Centres for Disease Control and Prevention (CDC) ranked Kenyan immigrants as the fifth-highest transmitters of the bacterial disease behind their counterparts from Somalia, Ethiopia, Myanmar, and Liberia.

The study examined about 122,118 TB cases recorded from immigrants from at least 100 countries.

The five immigrant groups posed a higher risk as a result of delayed TB progression within a human system known as latent TB, according to the report.

Latent TB occurs when a person has TB bacteria within their body but the bacteria are present in small numbers and are kept under control by the body’s immune system and do not cause any symptoms. Latent TB may progress to active disease after some years.

“In particular, more recent entrants from Kenya, Myanmar, and Liberia are predicted to face greater TB risks than earlier entrants from these countries," read part of the report.

In view of these findings, the US indicated it immigrants from Kenya and the other four countries will be subjected to increased scrutiny and surveillance.

Kenya records about 160,000 cases of TB annually, making it among the top 30 countries with the highest TB burden in the world.

This is an insult by Trump people. Kenyans test TB positive because of the BCG jab which we got as kids. I remember being x-rayed to make sure that I've got no TB

What you’ve said is true Ex diasporan. Xray reveals everything!

Wait, I thought you are a Trump supporter too!!
I went thru that and almost every African south of Sahara has a dormant TB in system . Nowadays they go deeper making sure your syphilis , chlamydia and gonorhea & hepatitis are treated before you can land a healthcare job ( not the job of baby sitting American retards) where you will find thousand of Kenyans especially those who came thru lottery , next it’s gonna be COVID-19, they will focus on Africans and not Chinese.

Okuyu Wamjomba, you got it right! Looks like you've gone through a lot in America. Why do you say that thousands of Kenyans who made it to US through lottery are babysitting the adults?

Retards is an offensive word.How much did you pay God to be 100% normal ? Pull this section down bro

Ex diasporan you're very right. Most Kenyans would get a positive TB skin test due to the vaccine. By the way, what made you become an Ex diasporan?

Ex diasporan is 100% correct. The so called Latent TB is actually the BCG jab which every Kenyan gets. Anyone who got BCG vaccine will show a false positive TB skin test. That is why US Immigration insists on chest X-rays for persons from BCG-vaccinating countries.

Kikuyu Wamjomba :ha ha, maybe I'm a Trump supporter, but you, Sleepy Joe supporters stole the vote. Dead people were voting in Pennsylvania long after the polls had closed (smile).

First you got deported for being an idiot! Second you are all consumed with American politics which have nothing to do with you. Then you claim to support the most bigoted guy ever to exist.

Why not worry about your local politics and see if you can be appointed a local Chief to help you catch up with your peers who are way ahead of you in your current neighborhood?

Someone here advised you to get out of the liquor dens and be a bit productive!! You owe it to yourself; and precisely, perhaps your mama!!

Americans are also super spreaders of the Wuhan virus too.

Hehehehe to my fellow brainwashed confused Africans who call USA heaven n who worship the place thinking it’s the best to live@.Take this results positively because this is the same country which many of u want to die at enternity.Other time they called u shit holes/now u have distributing TB/Watasema pia covid ilitoka kwenyu the way they said hiv/aids came of Africa.

America is the land of lets blame on; this, that. then, them, those and so on. its so bad when something bad happens people who are innocent ends up being blamed guilty or not. looks like hiv. it existed in monkeys then came polio. as they searched the cure for polio. read the article below that is designed to mislead the real source of hiv. and in it u will see the source. that's why the Chinese said if americans sues for covid. they sueing Americans for hiv, after all the prove is all around.polio vaccine had to do with monkeys the same that carries hiv. put one plus one and you have your answer. on the other hand this is assumption only.on on a serious note.read how the polio vaccine came to be from what who and who. what was it tested on where. then check the first cases of hiv from where.

These findings are based on "delayed TB progression", whatever that means. I guess the study was done by the White House physician. Why can't they use common language that we can understand, and may be help.

This is a Lie; or simply someone's Figment of IMAGINATION.

Kikuyu Wamojomba has a lot of unfinished business with those Kenyans who are in America courtesy of the green card lottery and kinds of jobs they do.Bro,what matters is what you have rather not what you do in life.