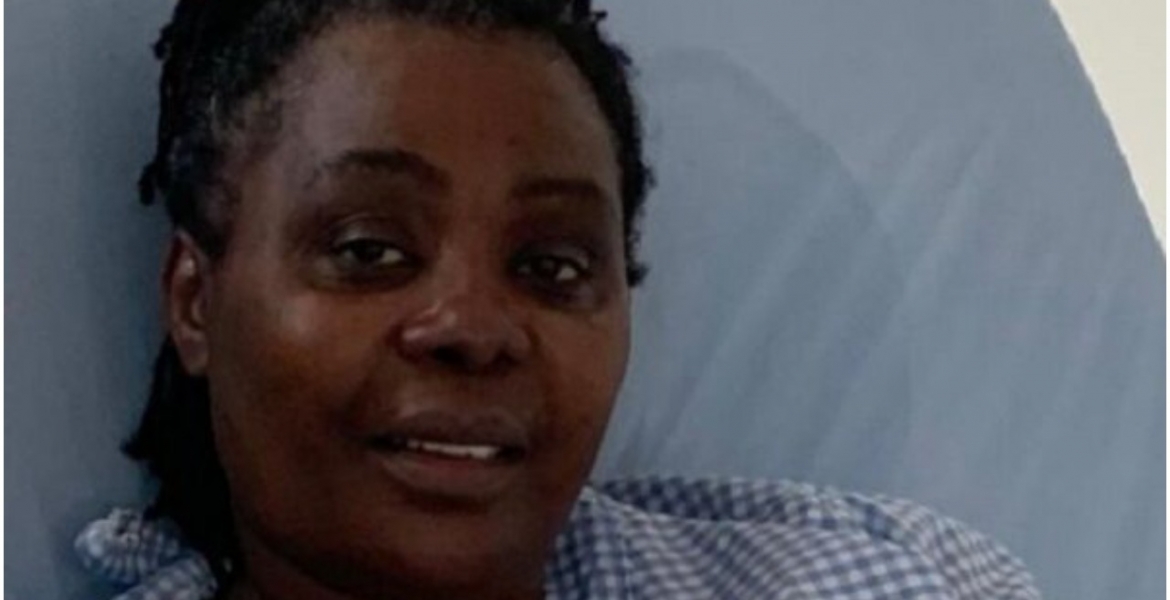 A Canada-based Kenyan woman who fell ill after traveling home to attend her father’s burial has appealed for help from well-wishers.

Naomi, who has abdominal problems, was admitted to the hospital on September 27th and has so far undergone six surgeries. She was discharged and readmitted twice after developing complications.

Doctors in Nairobi have advised she be repatriated to receive specialized care in Canada, where she lives with her family.

She will require medical transportation as well as be accompanied by a medical escort.

Naomi has been away from her family since September and is dearly missed by her daughters and her husband.

A GoFundMe account has been set to help raise the funds.

Get medical insurance. North Americans hardly fundraise for medical purposes. That's mostly Kenyans in Kenya forte as most are not insured. All the best

I may be wrong but it might be difficult to take your appeal seriously without her original/real names.

And also name of her Canadian city. If they expect assistance from well wishers, since they have never met.

Canada has universal healthcare. All she needs is a flight back and she’ll get treatment if she’s already in the system. Wish her fast recovery.

I believe Canada has free heath benefits.
Hopefully, we can raise the fare and help her return back to Canada.
Quick recovery.

Is she flying 1st class with no advance booking round trip or what? $17731 seems exorbitant even for a 1st class ticket in the time of Covid.