Meet King'ori Wambaki, a Kenyan Man Making a Killing from Brewing and Selling 'Muratina' in the UK 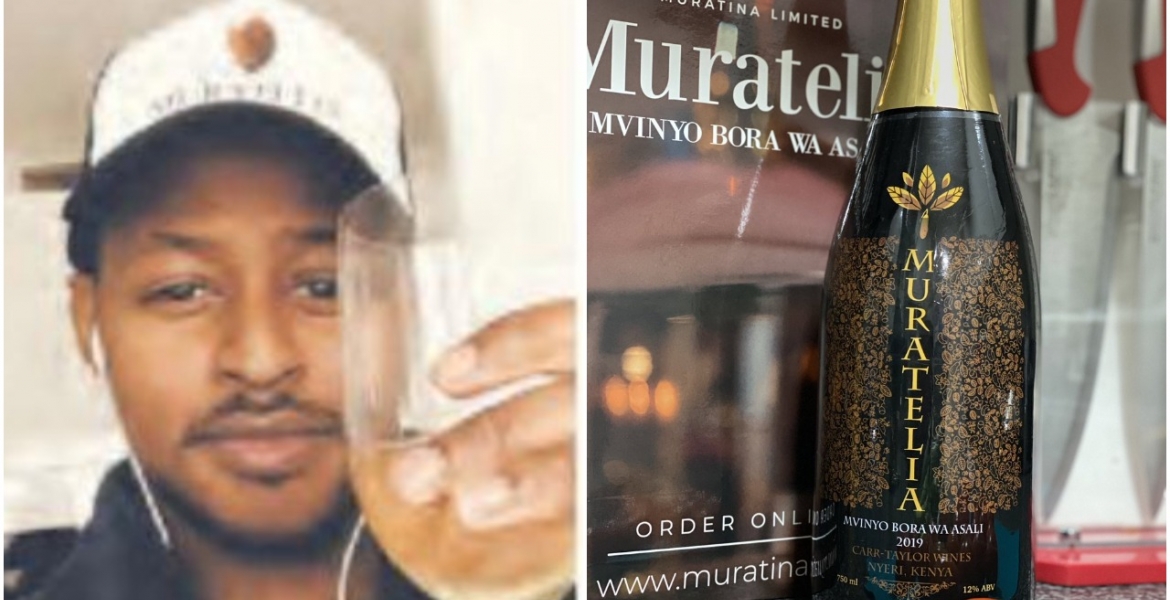 A Kenyan man has opened up on how he managed to turn Kikuyu traditional brew, Muratina into a successful business venture in the UK.

"Cheshunt is located outside London. We used ingredients that are available here in the UK as we have not yet reached a point where we can import products from Kenya,” Wambaki told a local news outlet.

"The business provides income better than what I can earn while being employed,” he added.

Wambaki, who hails from Othaya in Nyeri, and has lived in the UK for nearly three decades, says he made a comprehensive research on how to market his product. He owns three restaurants and four shops in the UK where he has employed many people.

He notes that he succeeded since he had no competition as the drink was a new product in the UK market and plans to expand his business to Kenya.

"The whites love it despite it being a Kenyan drink. In June we may start producing it in Kenya," he added.

Muratina tastes so nice. It is a good wine.

What will happen if am over 35 and I drink it.Shoddy reporting or false marketing

Sometime its good to think before you comment and you dont have to comment at all, Muratani has a lot of sugar and its common-sense since you seems like you dont have any common-sense, many people over 35 years of age are battling diabetes and sugar affects them and this could be a law-suits on his brand hence why he insist on the age gap. use your computer or phone to educate yourself na wacha mehe mehe mingi online.

Wambui it sounds you are the one with no common sense do they market ice cream based on age due to diabetes. There are people who are diabetic under 35yrs of age. Again it alcohol what's the legal age limit irrespective of what it made from?. You make your own choice on what to buy wacha mehe mehe.

“Mehe mehe mingi” @wambui!? Is that a Nyeri vocabulary madam!? You are reacting like you are a shareholder to this busaa!

Wambui is thinking of “mehe mehe sounds” she makes when beating the weak Nyeri men! Pretty soon she will start sniffing wambaki with the “mehe mehe stuff”! Watch out dudes out there in mukurweini!!

What is a computer @bui wa mehe mehe?? Jeez, you are way up there sister gal!!