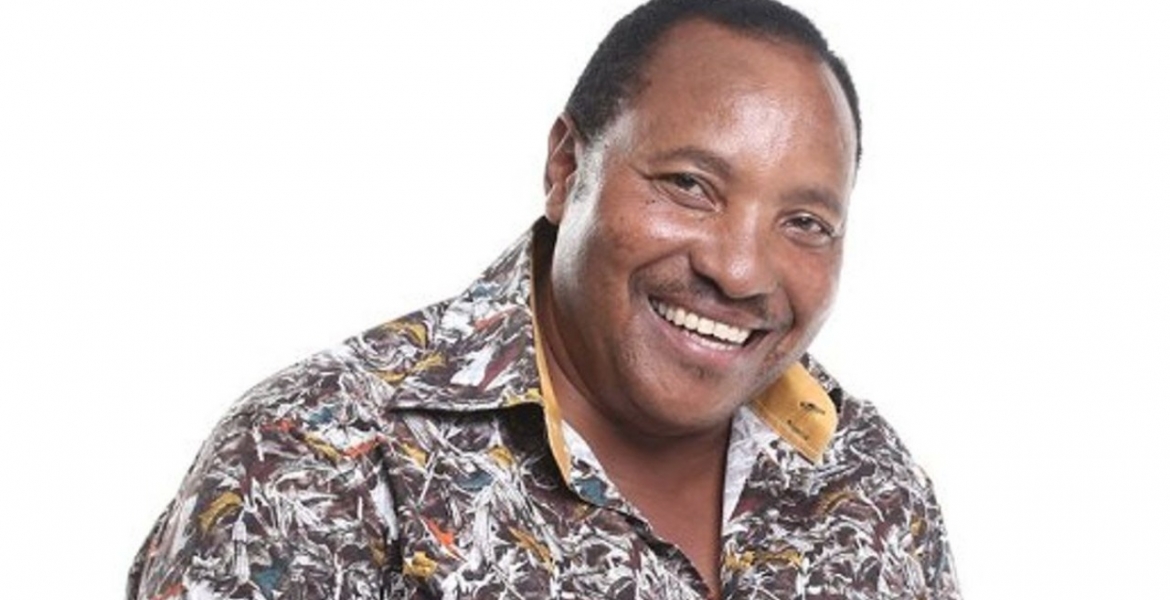 The High Court has barred IEBC and EACC from commenting on former Kiambu Governor Ferdinand Waititu’s bid for Nairobi governorship.

Justice Antony Mrima on Thursday gagged the two agencies from publicly commenting on Waititu’s eligibility to vie for the seat until his case is heard and determined.

"I direct the lawyers in this matter to advise their clients to respect the doctrine of subjudice,” the judge noted.

Waititu sued IEBC and EACC after they announced he would not be cleared to run for the Nairobi Governor’s seat, arguing impeached individuals cannot vie for an elective seat.

Waititu says the decision to bar him from participating in the by-election amounts to a denial of his political rights and fair trial, which is guaranteed under the Constitution.

“I will continue to suffer without the intervention of this Honourable Court, which ought to look at the process that was both illegal and procedural leading to the decision that has been stated by the First Respondent (IEBC),” he says in court papers.

He further claims that IEBC and EACC are engaging in a smear campaign against him, accusing them of acting as judge, jury, and executioner by convicting him before the Sh588 million graft case against him is adjudicated.

“As it stands, I have not been convicted of any crime and have fully complied with all electoral guidelines,” adds Waititu.

He wants the court to compel the respondents to accept his candidature for the Nairobi gubernatorial position which fell vacant following the impeachment of Mike Sonko.

The most corrupt court now has been bloodily corrupted with huge bribes by Waititu! Do we as citizen need to obey the courts any more? I beg to differ with the useless courts! They all should be fired and sent home!

The courts are all the sick reasons corruption never ends in Kenya! Kenyans should rise up to fight for their rights by evicting every corrupt judge out of office; literally!!

It doesn't matter whether jambazi Waititu runs or not but Kenyans need to ask themselves if they can continue taking expensive loans to finance 48 corrupt governments.Why bite a big peace of meat you can't chew and swallow?

The guy is a thug plain and simple.The justice system in Kenya is a joke what are they trying to prove.IEBC and EACC have already disqualified him .He was impeached because of theft among other things.He will still not be able to run even after the court “clears” his name some judge took a bribe and wants to demonstrate his “muscle”

All of them including those disqualifying him are thugs.Only a conviction to the last appeal can stop him from running.Hii ingine yote ni UMAVI TUPU

The courts are trying to prove they are thugs and a huge partaker in corruption! Kenya courts are next most corrupt to politicians! They lack honesty, integrity and common sense!