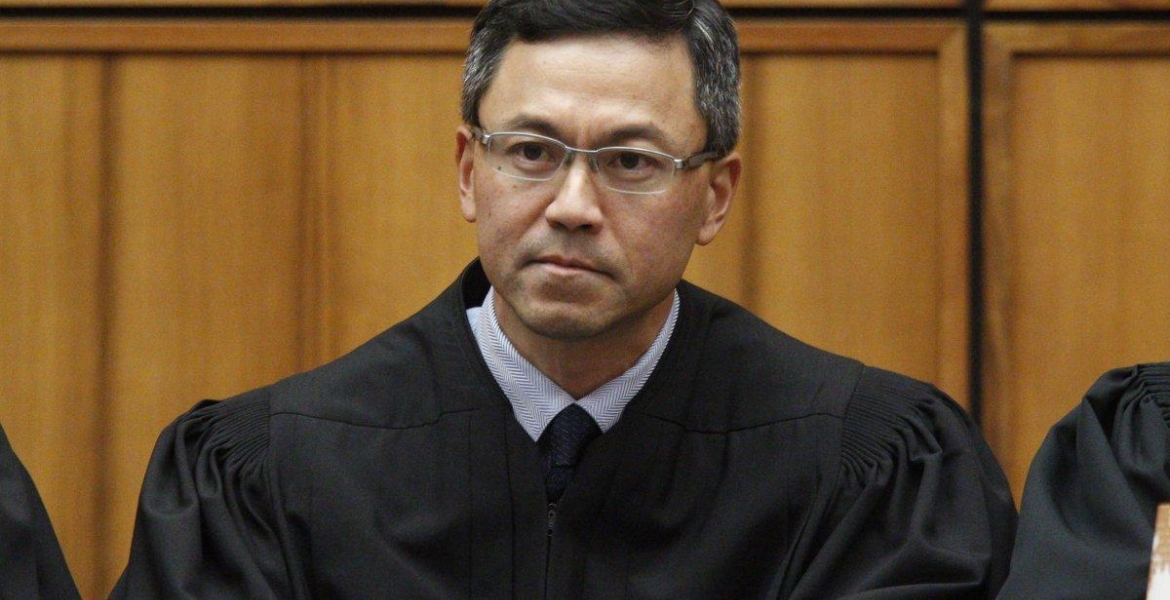 The state of Hawaii had argued that Trump’s executive order discriminates against Muslims and also hurts the state’s tourist-dependent economy. The order bans citizens from six majority-Muslim nations from traveling to the US and also freezes the refugee resettlement program for 120 days.

The six countries in the travel ban list are Somalia, Syria, Yemen, Iran, Libya, and Sudan.

The trump administration argues the order is meant to protect Americans from terrorism. Critics however call it a discriminatory Muslim ban, given that Donald Trump run on a pledge to ban Muslims from entering the United States.