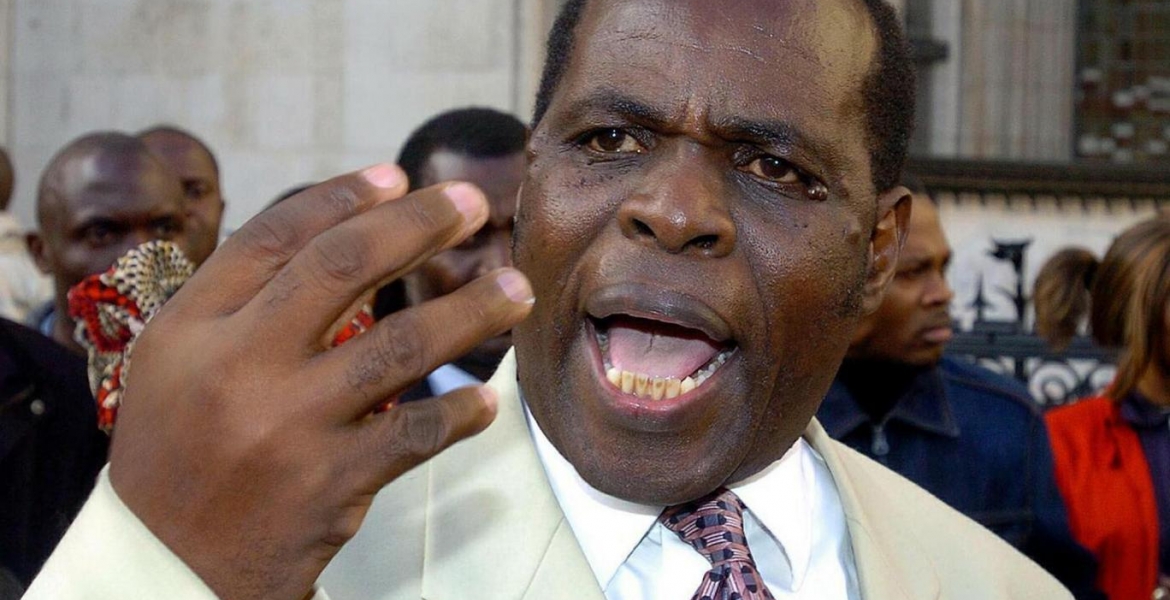 Deya is accused of providing the City of Westminster magistrate’s court with a fake court order from the High court of Kenya. The fake order claims all charges before the court in Kenya against him have been dropped in connection with a child trafficking racket.

Deya faces charges of child trafficking in Kenya in a scam where he and his wife are accused of “praying” for infertile or post-menopausal British women to bear children through his Gildert Deya Ministries. The couple would then have the women to travel to Kenya to deliver “miracle babies” and return to the UK with the new-borns. The new-borns were in actual fact not miracle babies but were stolen from their real mothers in Kenya.