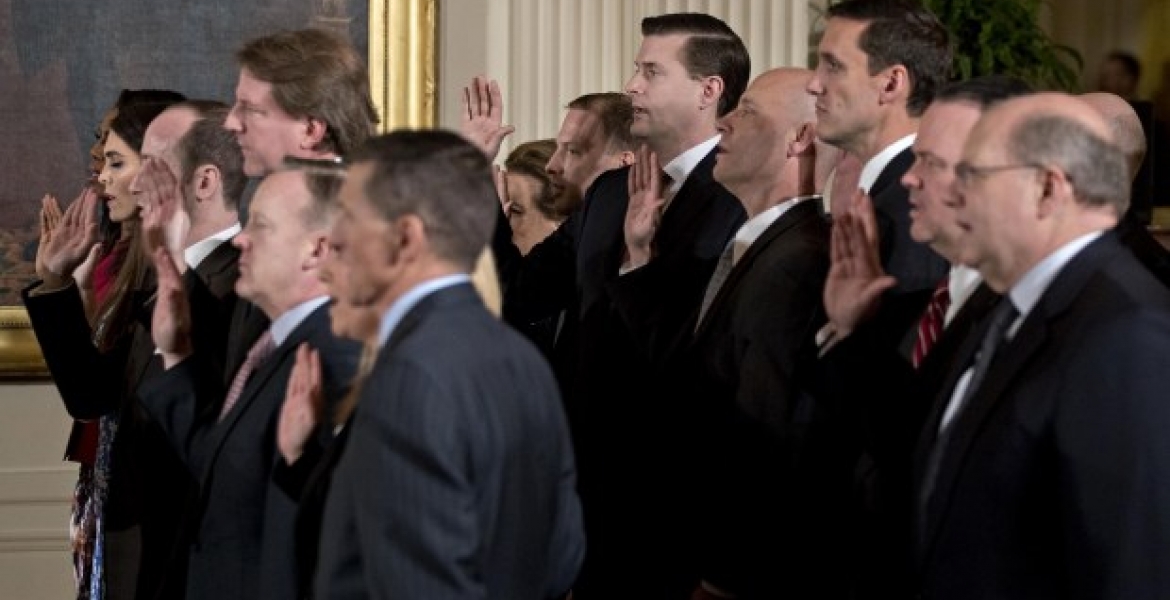 The White House on Friday released financial disclosures of senior staff. The disclosures reveal the massive wealth and income of most of Trump’s top advisers.

Topping the wealth list is Donald Trump’s son-in-law and daughter, Jared Kussher and Ivanka Trump, who reported a combined net worth of $740 million. In 2016 alone, Jared Kushner had an income of $195 million while Ivanka reported $10 million. The couple’s largest share of income was the real estate holdings Jared’s family owns in New York.

Others reporting huge assets and incomes include:

The list does not include 17 Cabinet Secretaries, who are estimated to be worth as much as $14.5 billion combined.