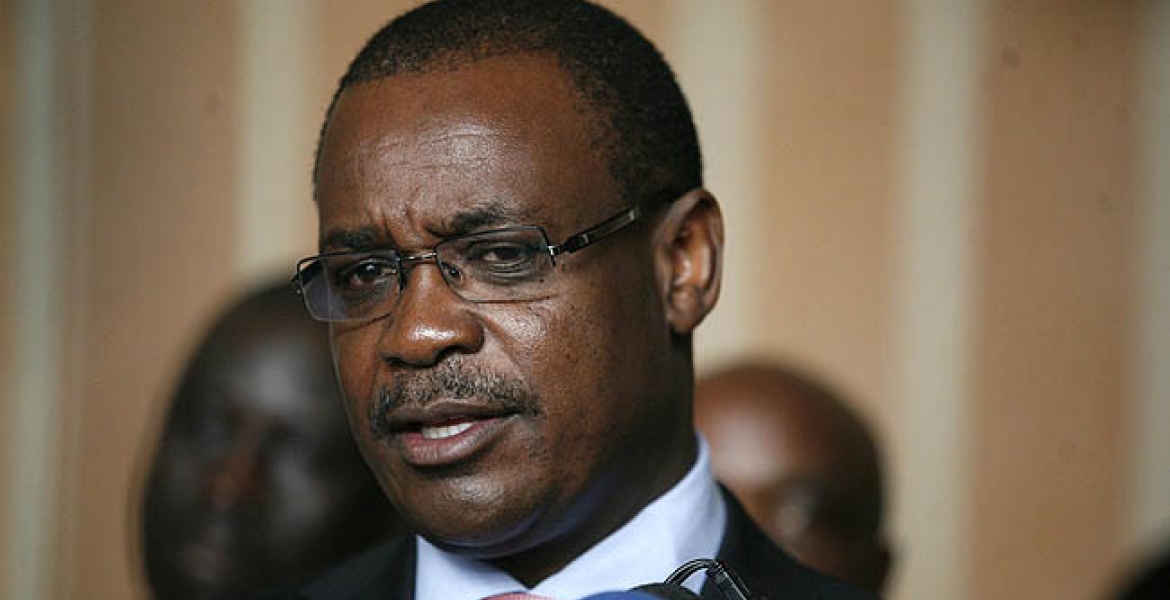 A new poll shows Evans Kidero a strong favorite to win back his governorship seat in Nairobi.

The TIFA poll has Kidero’s chances of winning at 46%. Peter Kenneth has the support of 20%, Mike Sonko 18%, and Bishop Margaret Wanjiru at 2% support. 11% of those polled remain undecided.

Peter Kenneth and Mike Sonko are in a bitter race to win the Jubilee Party nomination, scheduled for April 21st. Sonko claims the Nairobi party establishment favors Peter Kenneth, a new comer to the party and race, and has threatened to leave Jubilee and run under NASA if the nomination process is not free and fair.

The same poll has 47% of Nairobians supporting Jubilee compared to 42% who align themselves with NASA.

To win an Election, one needs Roots. Kidero has Roots; and above all, Raila has Roots.