At Least 10 Killed, 50 Others Injured in a Train Bombing in St Petersburg, Russia 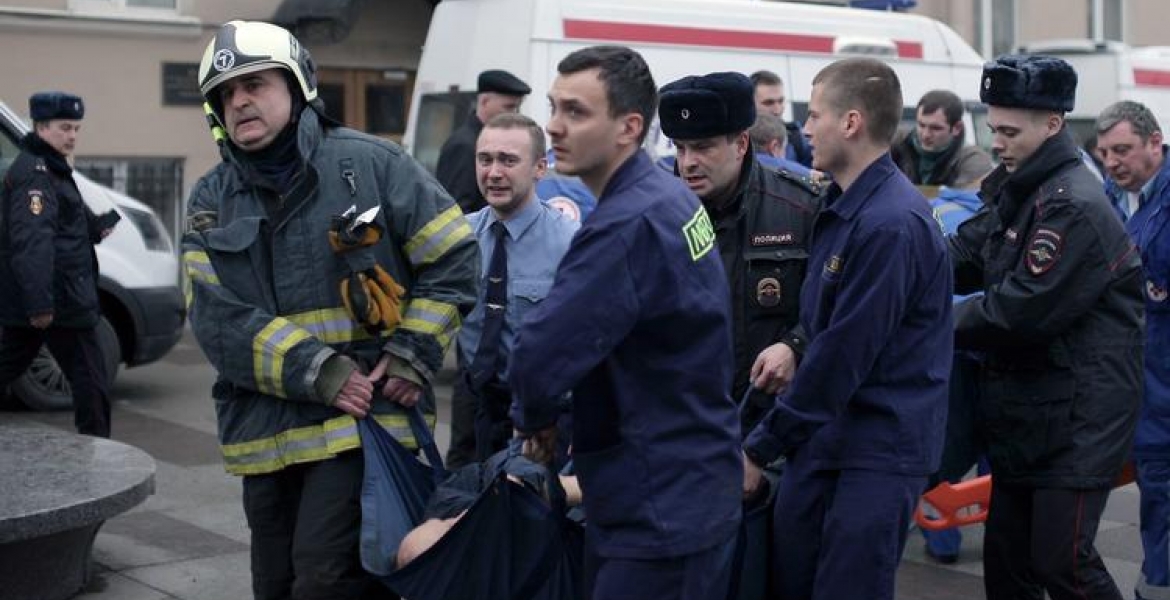 At least 10 people were killed and as many as 50 others injured after a bomb explosion in a subway train in St Petersburg, Russia.

The explosion happened at 2:20pm on a train leaving the Technology Institute station and headed to Sennaya Square station. It is believed the explosion was caused by a device filled to shrapnel, and Russian President Vladimir Putin has described the incident as an act of terrorism while vowing a full investigation.

The blast happened as Putin was visiting the city for talks with President Alexander Lukashenko of Belarus.