Kenyans Holding Assets Abroad Given until June, 2018 to Declare them 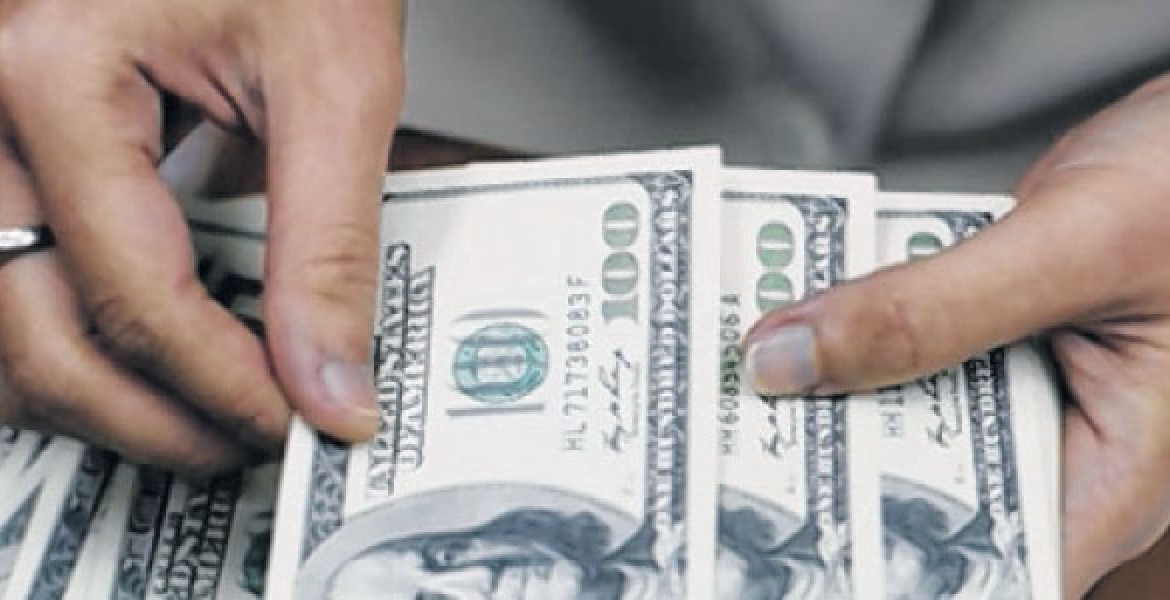 The Kenya Revenue Authority (KRA) has opened an amnesty period to Kenyans holding assets abroad and those who have income abroad to declare the them by one 30th, 2018 and file tax returns for the year ending 2016 and prior years.

Those holding offshore bank accounts will need to declared the funds in those accounts and transfer the money to Kenya penalty-free during the amnesty period. Those who take advantage of the amnesty will have their taxes, interest and penalties for those years waived.

The government estimates assets mainly consisting of offshore bank accounts and prime real estate worth Sh124 billion are currently held abroad by Kenyans, majority of which was acquired with funds looted from Kenyan taxpayers.

Can someone explain to me why, If i work in Australia and pay taxes there, why I need to declare and pay another tax of the same income in Kenya. Am I missing something here?

Hi Mr Australia
That law is confusing. I think it applies to
People who took money from Kenya and
Invested abroad-like many government crooks.
I am not sure how that law applied to ordinary
Hard working Kenyans who left the country with
Maybe nothing, and are now earning abroad.
That is one reason i never filed for dual citizenship.
Personally, since i have never worked for or
Stolen from the Kenya Government, i choose to
Ignore those toothless KRA directives.

The KRA, just like HELB, is giving empty threats and ultimatum they can't enforce. It should focus its efforts on collecting 100% of taxes from within than engage in futile bravado!!

Don't include HELB as a toothless entity, all the beneficiaries of HELB should pay back the loans that their dear son's and daughter's are desperately in need for.