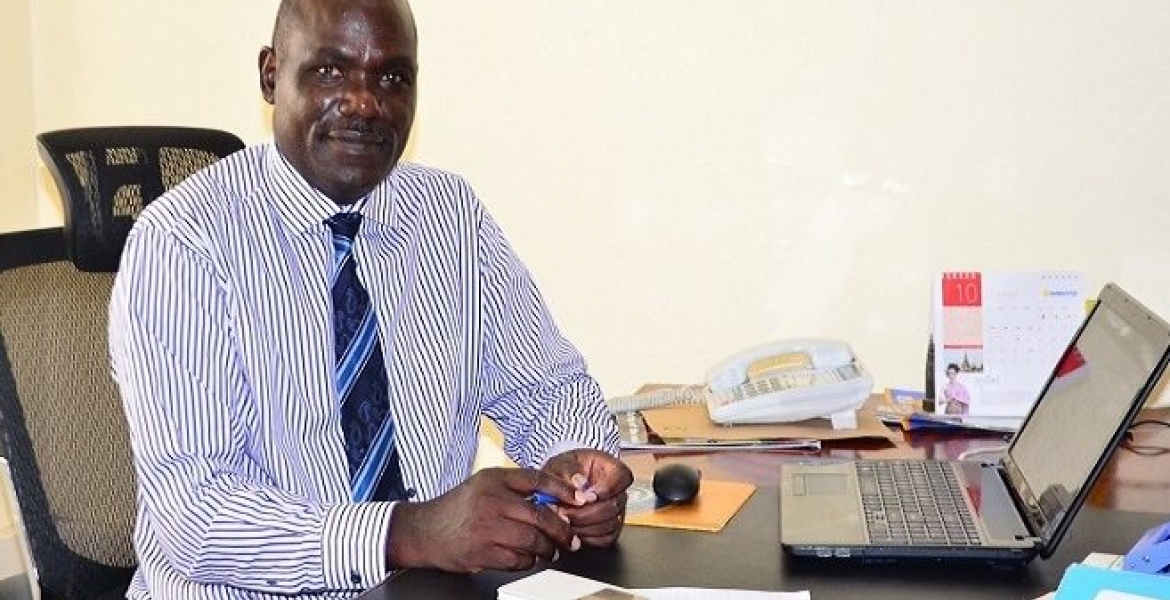 The Independent Electoral and Boundaries Commission (IEBC) has said it is the only body in the country allowed by law to tally and announce election results, and any other body or political party planning to do so would be acting illegally.

IEBC Chairman Wafula Chebukati announced this on Monday in response to sentiments made on Sunday by ODM leader Raila Odinga that the opposition coalition NASA (National Super Alliance) will tally and announce its own election results to prevent fraud. “For the avoidance of doubt it is only the commission that is allowed under the law to count, tally, collate, announce and declare the results of an election.”

Chebukati said all parties will be allowed to have agents at polling agents who will be given copies of signed result slips for votes verification. “What we don't accept as IEBC is everybody announcing results, which may not be verified. Counting votes is the work of IEBC only,” Wafula said.

Raila had on Sunday said NASA has the numbers needed to kick Jubilee out of power if only the vote tallying was done in a free and fair process, and that tallying and announcing its own results was the only way to ensure fraud did not take place.

Somebody should give Mr Odinga a true copy not a fake one so he can read for himself. His party doesn't have the constitutional authority to tally or even announce the results, it would appear like he forgot that when the new constitution was written.