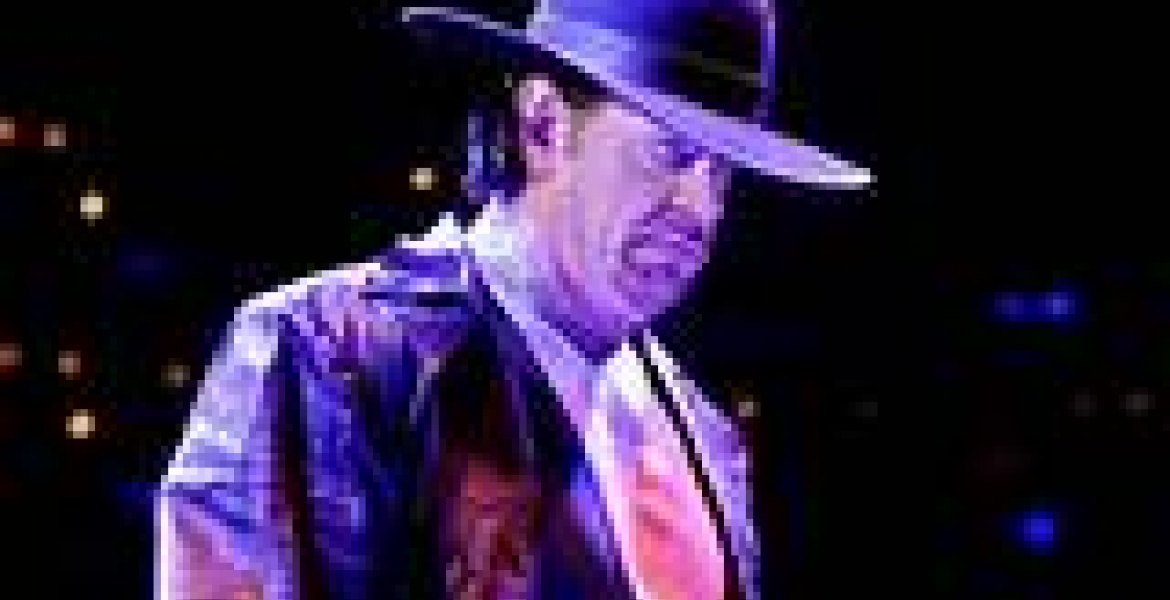 Wrestling superstar The Undertaker has retired from the sport. The Undertaker, 52, whose real name is Mark William Calaway, started wrestling in 1984.

One of the most recognizable and iconic wrestlers of his time, The Undertaker has won 4 WWF/WWE championships, 6 tag team titles, and 1 Royal Rumble.

His last fight was at WrestleMania 33 on April 2nd in Orlando, Florida, when he lost to Roman Reigns.