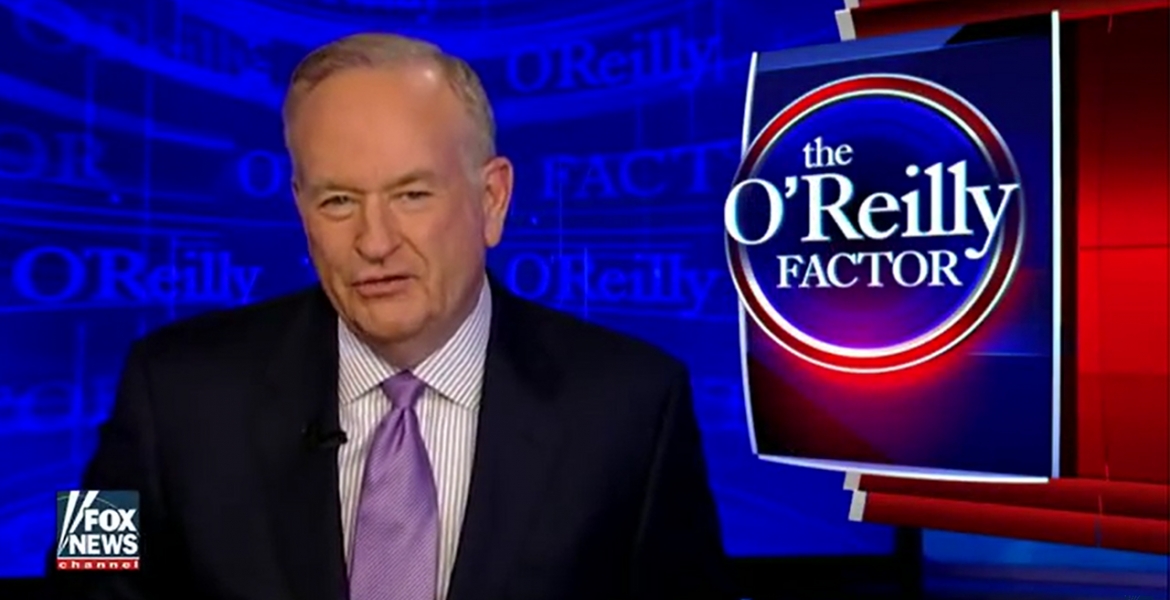 At least ten companies have pulled their Ads off from Bill O’Reilly’s show 'The O'Reilly Factor' on Fox News following sexual harassment claims against O’Reilly.

Mercedes-Benz, BMW, Hyundai, Allstate, and GlaxoSmithKline are some of the corporations that have suspended their advertisements from O’Reilly’s show, which is most popular show on the conservative-leaving Fox News Channel.

Corporations are fleeing the show after an investigative report by The New York Times last weekend revealed Bill O’Reilly and Fox News have paid about $13 million to settle lawsuits filed by five women over several years against Bill O’Reilly for sexual harassment.

The National Organization for Women on Tuesday called for Fox News to fire O’Reilly, saying Oreilly’s alleged conduct “is part of a larger culture that condones the harassment and objectification of women at Fox News… Men like Mr. O’Reilly and Mr. Ailes will never be stopped as long as their behavior is allowed to continue, even supported, by their employer.” Former Fox News Chairman and Chief Executive Roger Ailes was forced to resign last year amid similar accusations.

The O’Reilly Factor rakes in more than $150 million in advertising revenue for Fox News each year.  O’Reilly’s annual salary is $18 million.