ISIS Says US is "Being Run by an Idiot" 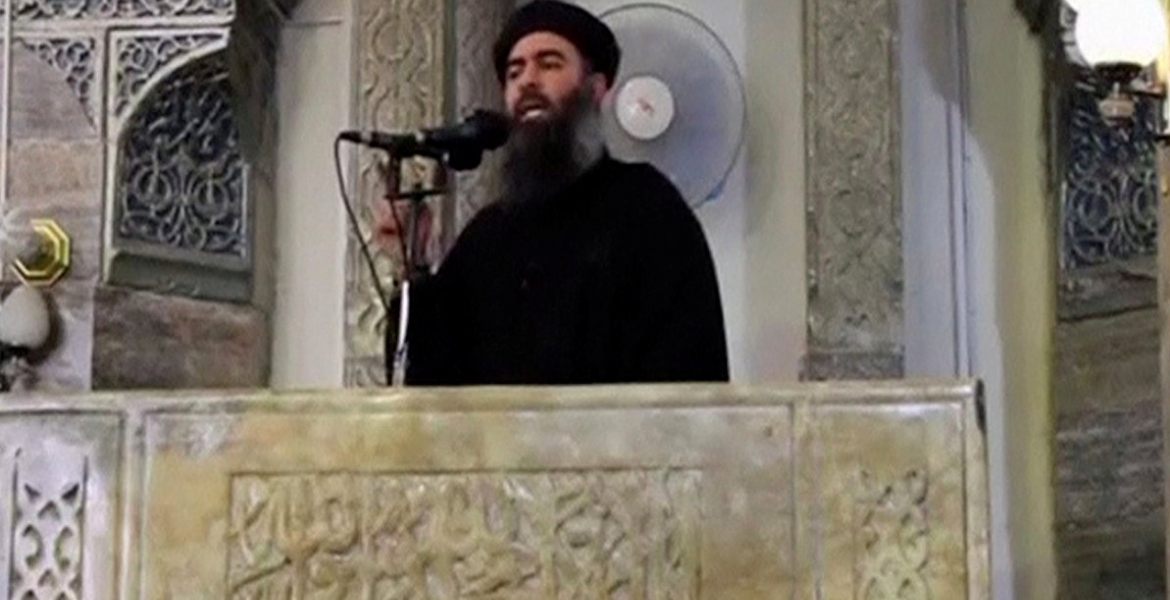 The Islamic State (ISIS) on Tuesday said the United States is drowning, bankrupt and is being run by an idiot.

ISIS spokesman Abi al-Hassan al-Muhajer in a recording released on messaging App Telegram on Tuesday said: "America you have drowned and there is no saviour, and you have become prey for the soldiers of the caliphate in every part of the earth, you are bankrupt and the signs of your demise are evident to every eye... There is no more evidence than the fact that you are being run by an idiot who does not know what Syria or Iraq or Islam is.”

This is the first time ISIS has talked about President Donald Trump, who made it his top pledge on the campaign trail to defeat the terrorist group.