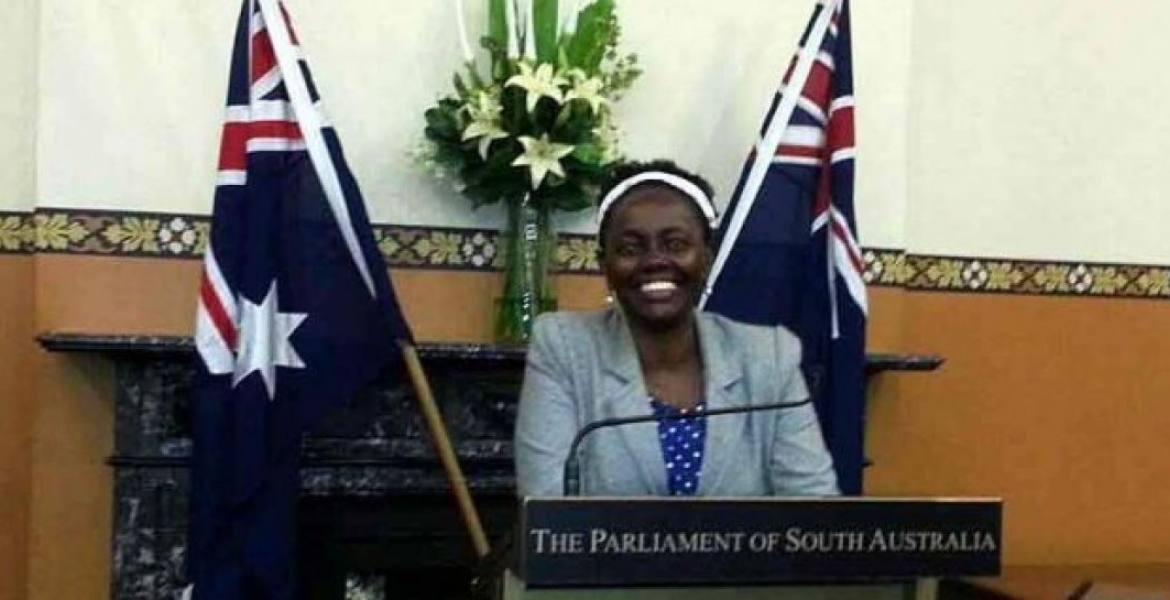 A Kenyan-born lawyer could become a senator in Australia after the country’s High Court invalidated the election of the previous senator and ordered a  special vote recount.

Lucy Gichuhi, who ran for the South Australia senate seat in July last year under the First Family Party and came in second, will most likely become the next senator after the vote recount.

The High Court ruled that Bob Day, who won the senate seat and served briefly before resigning in December, was not a valid candidate (because of constitution violations) at the time he ran and won the seat. As such, the court declared the seat should go to the second-place candidate. Lucy Gichuhi finished second but the ballot papers will need to first be recounted for her election to be confirmed.

Lucy, a naturalized Australian citizen, moved to South Australia in 1999 with her engineer husband and her three children. She received her Bachelor of Law from the University of South Australia in 2015 and has been volunteering as a lawyer with the Women’s Legal Service in Adelaide.