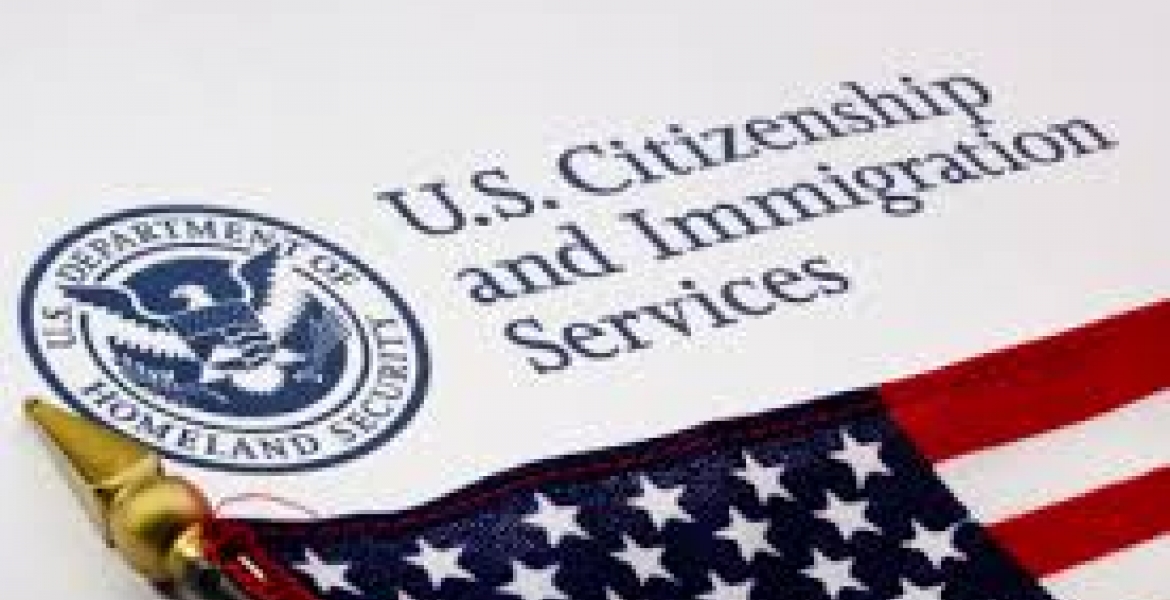 The United States Citizenship and Immigration Services (USCIS) has announced it will crack down on U.S. employers abusing the H1-B visa program.

In a press release made public on Monday, the agency said it will be conducting workplace raid to employers who have H1-beneficiaries on their payroll to ensure they are fully complying with all the program’s rules.

The H1-B visa program helps US companies recruit high-skilled foreign workers if there are no American workers that can fill those positions. 85,000 H1-B visas are made available each year. USCIS however says many companies are hiring foreign labor for positions that can be easily filled by US workers. “Too many American workers who are as qualified, willing, and deserving to work in these fields have been ignored or unfairly disadvantaged. Protecting American workers by combating fraud in our employment-based immigration programs is a priority for USCIS,” read a part of the USCIS press release.

USCIS says it will focus site visits on:

The H1-B visa application period started on Monday, April 3rd. While the government warns to crack down on employer’s abuse of the program, the visa application rules themselves have not changed for this year.

President Donald Trump pledged to crack down on companies that hire foreign workers during the campaign trail last year.

over 70% of H1B goes to Indians. Those Indians IT consulting companies do not hire anybody else apart from wenyewe Indians. Some will ask you 'how old are you?'