Skip to main content
Kenyan-Born Nurse Charged in Connection with the Death of an Inmate at a Detention Center in Texas
12 /immigration-news.php IMMIGRATION NEWS 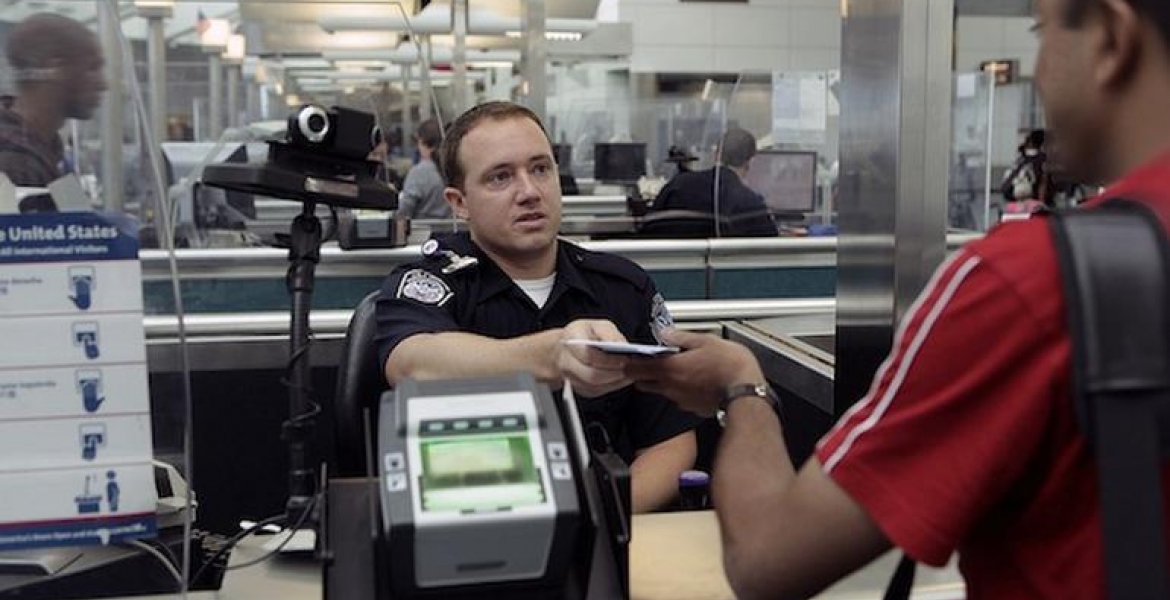 US Department of Homeland Security Secretary John Kelly on Wednesday said there are plans to apply stricter screening procedures to foreigners visiting the United States.

Kerry, in a testimony in the US Senate, said the vetting would include visitors being asked to provide passwords to their social media accounts, cell phones, as well as questions on their beliefs. He said the stricter vetting would only be applied to some foreigners, and a vast majority of visitors to the country would not be subjected to this.

Failure to provide device and social media passwords could lead to devices being seized by Customs and Border Patrol agents for further forensic investigation, and the person not getting admitted to the US.

Critics of the plan say it is an invasion of privacy and could subject American citizens and legal permanent residents to unconstitutional searches.