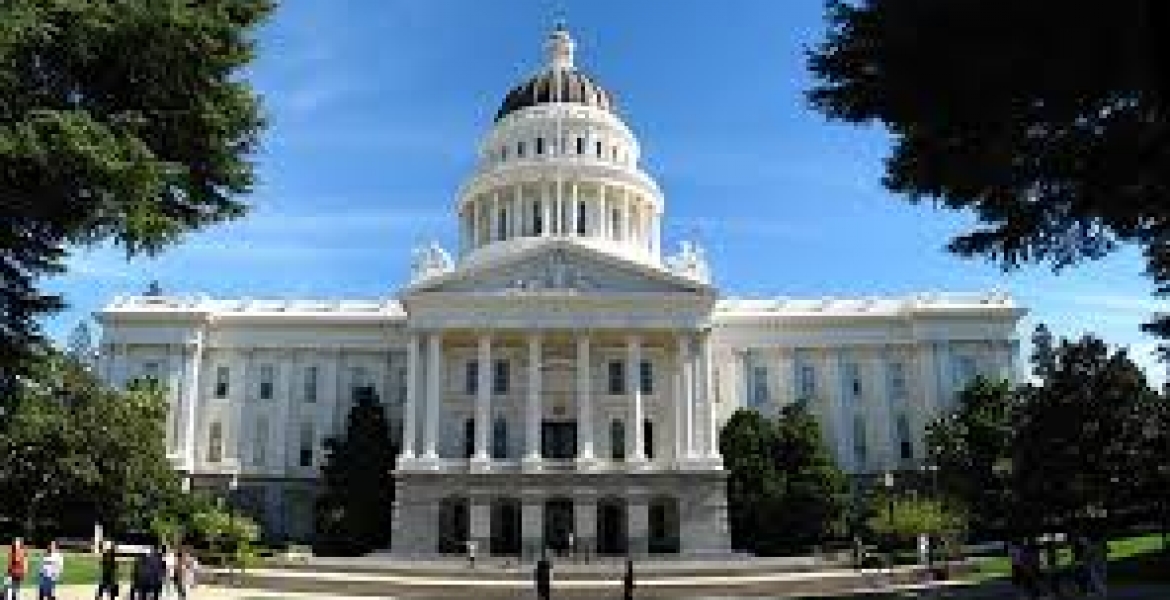 While republicans said the bill will make the state less secure by making California a magnet for people who commit crime and also release criminals on the streets instead of handing them over to federal immigration enforcement, democrats argued the opposite will happen - that if undocumented immigrants who are otherwise law abiding and hardworking are fearful of interacting with local law enforcement, they will be less likely to report crime, leading to less safe communities.

State Senator Kevin de León, the author of the bill, said California will not be intimidated by Donald Trump’s threats to deny federal funds to “sanctuary” jurisdictions. “This is about making our communities safer, not less safe … We don’t grovel and put our hand out so we can get a little money and buy a police car… Our role and responsibility is to protect all individuals,” said Sen. de León.

The bill will next move to the State Assembly and if it passes there, will be sent to Governor Jerry Brown to sing it into law.