Jubilee Will Not Dish Out Any Direct Nominations, Uhuru Says 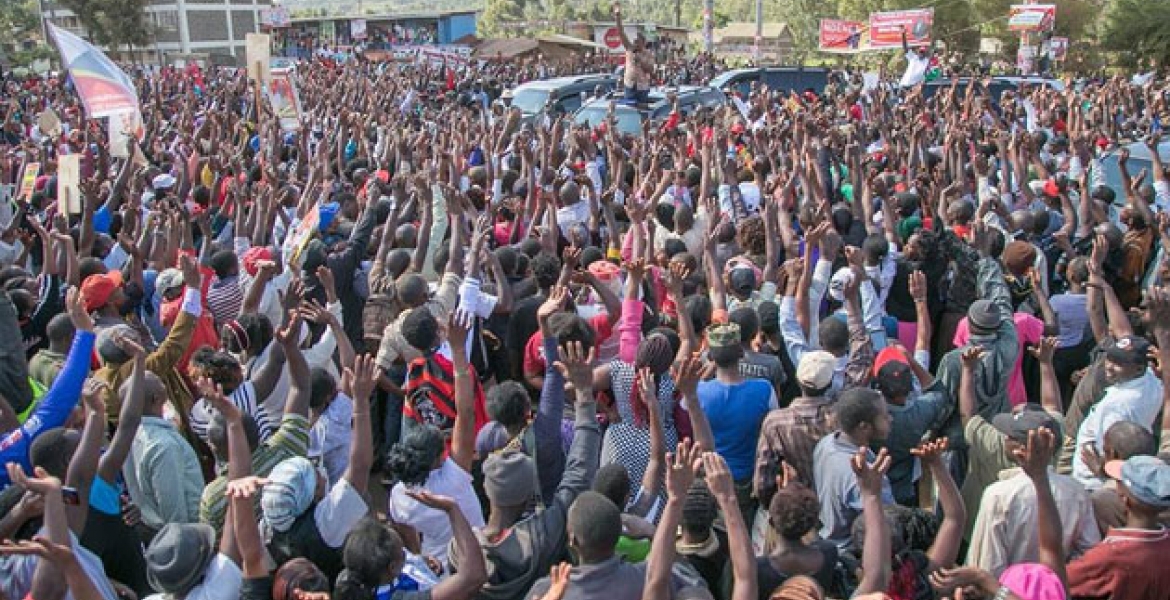 President Uhuru Kenyatta has said that Jubilee will not offer direct nominations to any candidates running for any seat in the country.

The President said Jubilee respects democracy and will let voters make the choice of those they want to lead them when the party holds nominations on April 21st.

“The nomination exercise will be free and fair. No one will be accorded a direct ticket because the people are the ones who will decide those to run on the party’s ticket in the August polls,” said the president, adding that “no one seeking our party’s ticket – from MCA to president – will be given a direct.”

President Uhuru announced this while campaigning in Kiambu and Nairobi. He touted several achievements of his administration over the last four years; 7,000 kilometers of tarmacked roads,  equipping at least two hospital in every county with specialized equipment, and increased electricity connectivity nationwide.