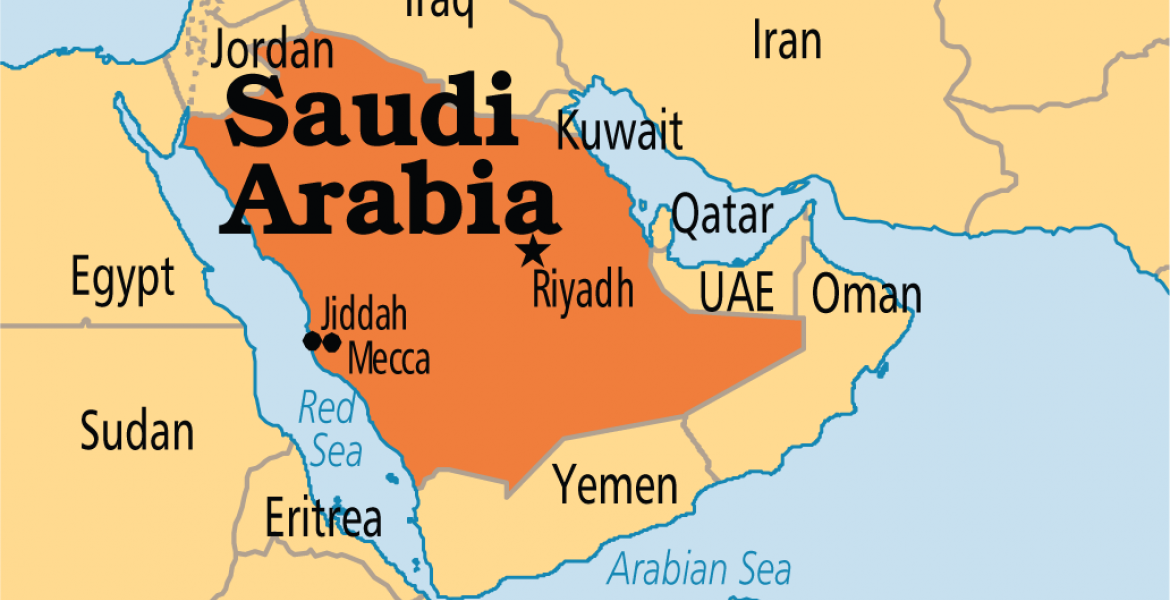 The Kenyan embassy in Riyadh, Saudi Arabia is urging all Kenyans living illegally in  Saudi Arabia to take advantage of the 90-day amnesty period and lave the kingdom. “We urge all Kenyans to adhere to the rules and refrain from engaging in acts that will endanger their legal status in the kingdom,” read a statement of the embassy.

The kingdom started the ‘A Nation With Violators’ amnesty campaign that allows those in the country illegally to avoid penalties and fines relating to various immigration laws by going back to their home countries.

Ibrahim Adan, Kenya’s deputy ambassador to Saudi Arabia, said the embassy is ready to assist Kenyans who wish to take advantage of the amnesty and go back home. He said the embassy will issue emergency certificates for those who do not have their passports. "We are optimistic that many Kenyans, majority being house helps who have run away from their employers, will take advantage of the amnesty and leave the kingdom without facing any penalties or legal actions," Ibrahim said.

To be cleared to leave Saudi Arabia, Kenyans will need to be in possession of valid passports or emergency certificates, air tickets, and exit visas, added the deputy ambassador.