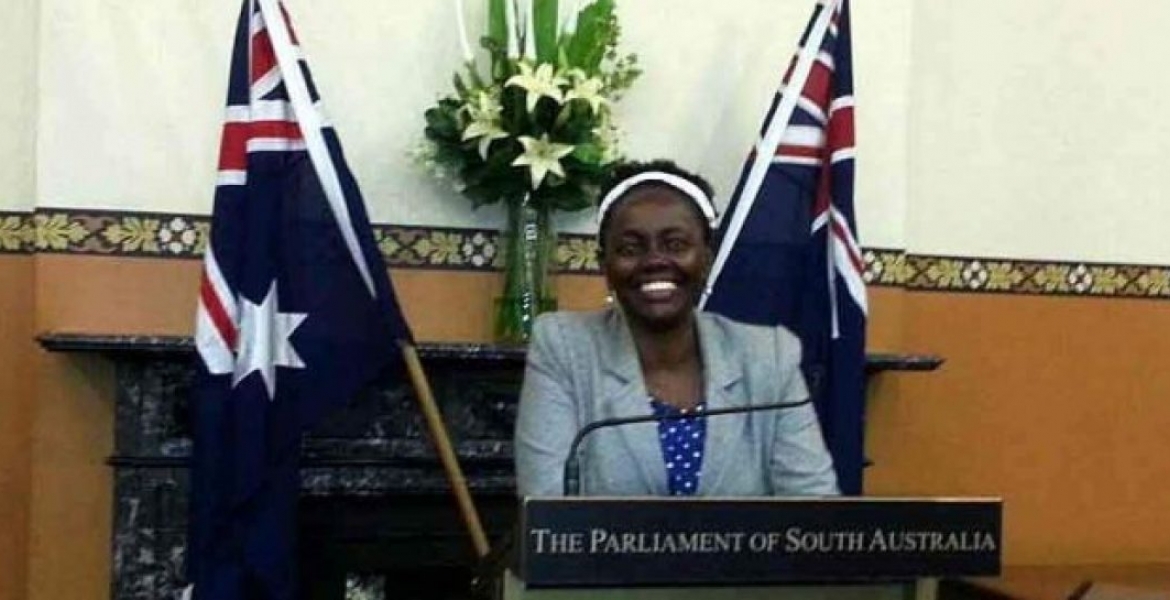 Lucy Gichuhi, a lawyer who migrated from Kenya to Australia in 1999 and acquired Australian citizenship in 2001, is in line to become the next senator for South Australia.

Lucy’s citizenship is however being questioned by Australian constitutional law experts who say she is a dual citizen and is therefore ineligible so serve as Senator. Lucy however says she lost her Kenyan citizenship the moment she became a naturalized Australian citizen, and never at any point had dual citizenship.

The Australian Constitution states that "anyone under any acknowledgment of allegiance, obedience, or adherence to a foreign power" can be disqualified from taking the office of Senator or House of Representative unless they have taken ‘all reasonable steps’ to renounce their other citizenship. Quoting this section of the constitution, law experts are seeking information on whether Lucy explicitly renounced her Kenyan citizenship (other than having lost it automatically), and whether she at any time traveled with a Kenyan passport after becoming an Australian citizen.

"If she continued to hold onto her passport and continued to travel under the auspices or protection of the Kenyan government using that passport, that might be an indicator of continuing entitlements under Section 44(i), which could be problem," Professor Anne Twomey from the University of Sydney told ABC Radio.

The South Australia Senate seat fell vacant after then-Senator Bob Day’s election was invalidated by the High Court for a constitutional violation related to his businesses. As a second-place finisher in the July election under the Family First Party, Lucy Gichuhi will take the seat if she clears the constitutional hurdle and the court-ordered vote recount of the last election holds (READ: Kenyan-Born Woman Poised to Become Senator of South Australia).