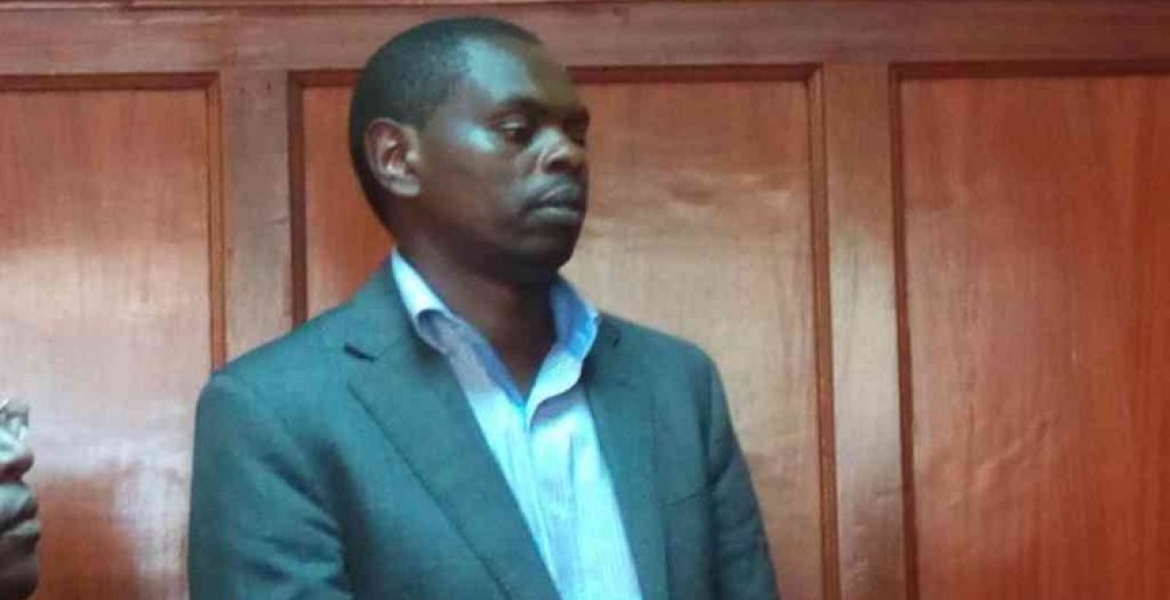 David Komen, the world record holder in 300m, has been charged in court with six counts of forgery and obtaining goods by false pretense.

Komen appeared Senior Resident Magistrate Christine Njagi of the Milimani Law Court on Monday to face accusations of defrauding Thomas Getanguta, the seller of a Suzuki Escudo valued at Sh1.75 million in 2013 at Nakumatt Junction on Ngong Rd, Nairobi.

Among Komen’s charges also include presenting a bad check for Sh300,000 and a forged vehicle sale agreement.

Komen has denied the charges and says the accusations are politically motivated and framed by his political opponents. He is vying for the MCA seat for Racecourse ward in Eldoret.

Senior Resident Magistrate Christine Njagi freed him on Sh500,000 bond. The case will be mentioned on April 26th and heard on May 19th.