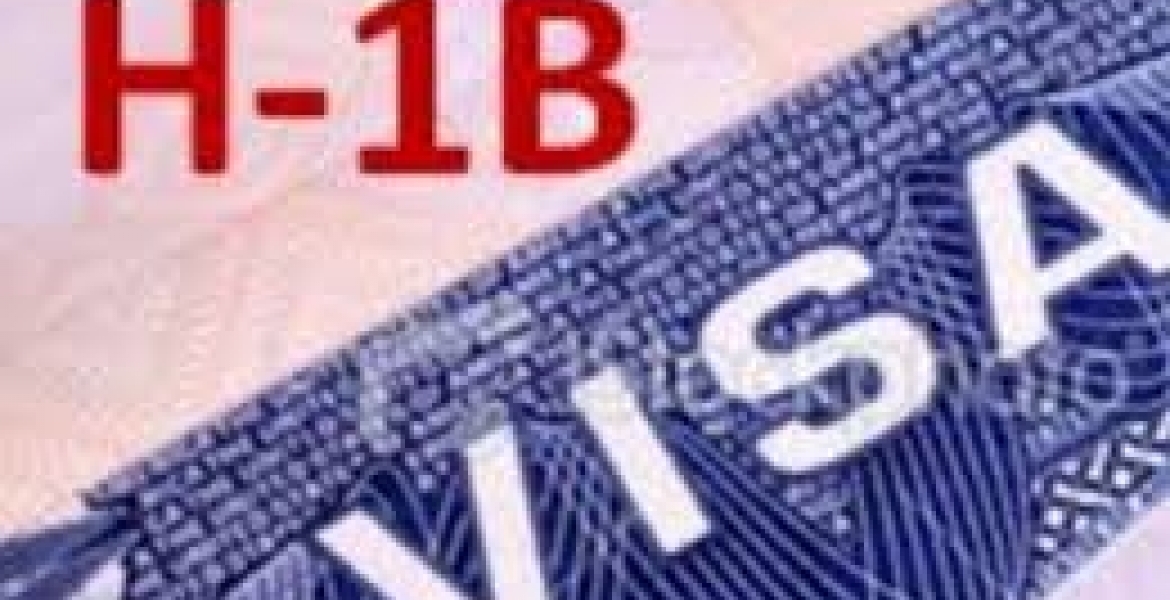 The United States Citizenship and Immigration Services (USCIS) on Friday said it has received the 65,000 cap of H1-B visa applications for fiscal year 2018, less than a week after the filling period began.

Congress mandates a 65,000 visa cap for H1-B visa program, a program that allows American companies to hire foreign workers in specialized occupations that have shortage of American workers, such as information technology and engineering.

An additional 20,000 H1-B visas are granted under the advanced degree exception, and that has cap has also already been reached. "USCIS has also received a sufficient number of H-1B petitions to meet the 20,000 visa US advanced degree exemption, also known as the master's cap," a press release by USCIS on April 7th noted.