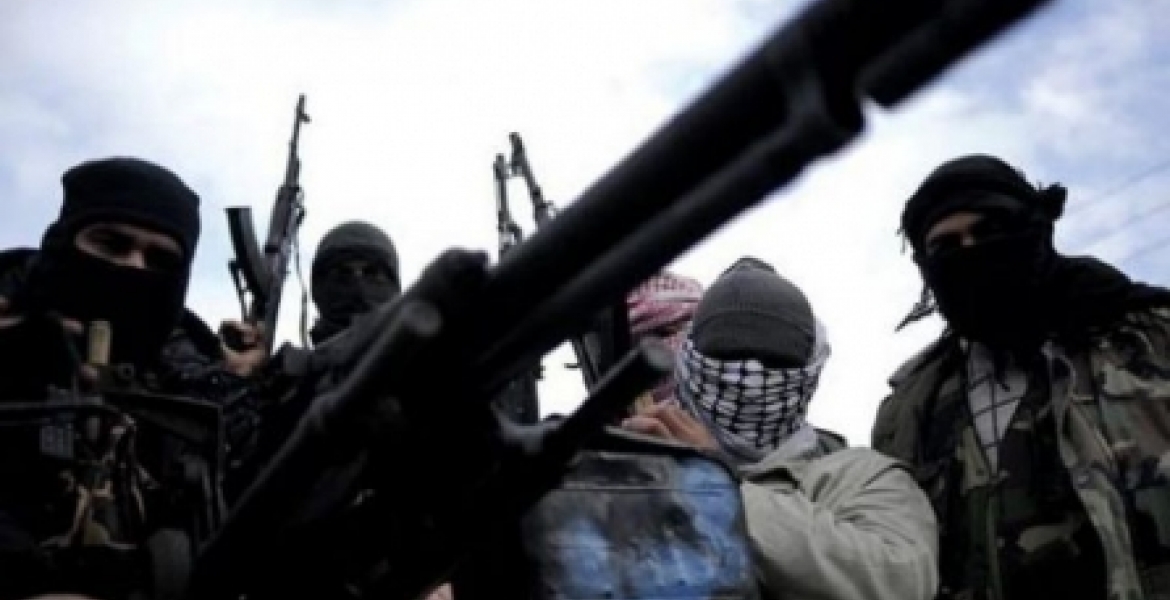 Kenya Defense Forces (KDF) in conjunction with Amisom troops on Monday killed 15 Al Shabaab militants in Somalia and wounded many others.

"KDF Amisom detachment from a nearby location engaged the terrorists using artillery and mortar fire and successfully destroyed the terrorists’ camp,” said Colonel Owuor, adding that such operations will continue “until all the terrorists are eliminated to ensure that locals continue to enjoy peace and security.”

The latest operation comes two days after another KDF/Amisom operation killed Al Shabaab commander Bashe Nure Hassan and some of his lieutenants who were about to attack a Somalia National Army in the town of Kuday.