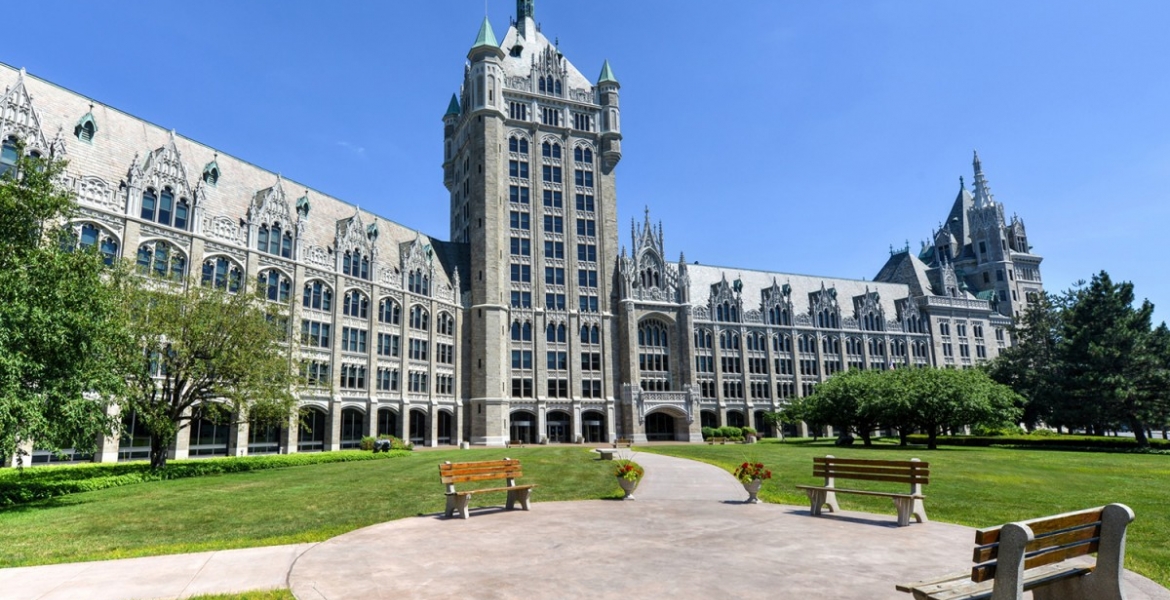 New York has become the first state in the United States to make two and four-year public colleges and universities tuition-free.

Students must also be U.S. citizens, permanent residents, or  refugees after Governor Cuomo’s provision to have undocumented students eligible for the program got dropped from the final bill.

Additionally, students must live and work in New York for the same number of years they received free tuition. If they leave the state, the scholarship will be converted to a loan that they will need to pay back to the state. "Why should New Yorkers pay for your college education and then you pick up and you move to California?…The concept of investing in you and your education is that you're going to stay here and be an asset to the state. If you don't want to stay here, then go to California now, let them pay for your college education,” Governor Cuomo said during a call with reporters.

The program will cost the state of New York about $163 million and save about one million lower and middle income families thousands of dollars each year per student. In-state tuition at CUNY (The City University of New York) for example costs $6,500 per year. Community college tuition is about $4,500 annually.

That's a good step Newyork,joho can b admitted there.Am waiting for that day USA will beat Sweden,Swizerland,Norway,Finland where education is of high standard n it's free from kindergarten to phd level.I visited those countries n very few private schools coz the gover has invested heavily in education sector so no need of taking yr kids to private schools.U will think the so called USA call themselves supapowers n yet they cannot afford to have free education mpaka urniversity.But that's again is a good step newyork!!!Am one of those who believe each country education n health should b free for all the citizens of that country?