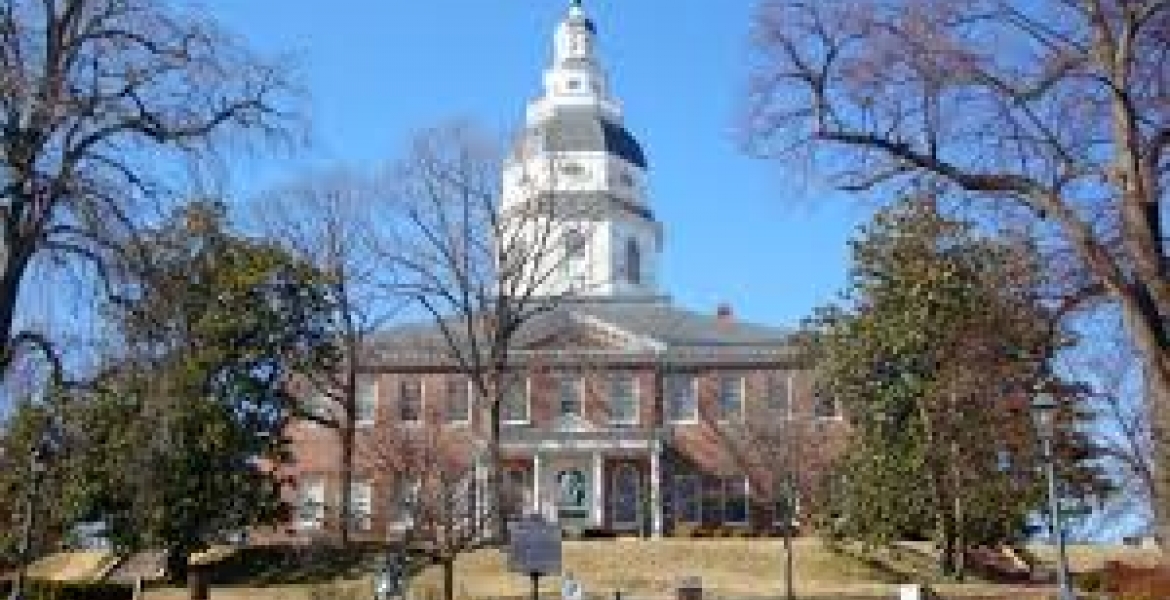 The Maryland state Senate on Monday night failed to advance a bill that prohibited the state’s law enforcement agencies from assisting federal immigration officers without a judicial warrant.

House Bill 1362, also known as “Trust Bill”, if it had become law, would have barred law enforcement, unless they have a judicial warrant, from:

The bill would also have prevented law enforcement agencies in the state from stopping, arresting, searching, or detaining an individual for the sole purpose of investigating a suspected immigration violation, or from asking individuals about their immigration status.

Maryland Governor Larry Hogan has vowed to vote the bill if it got to his desk.