Firm that Provides Remittance Services to Kenya Banned from Operating in Massachusetts, Fined $200,000 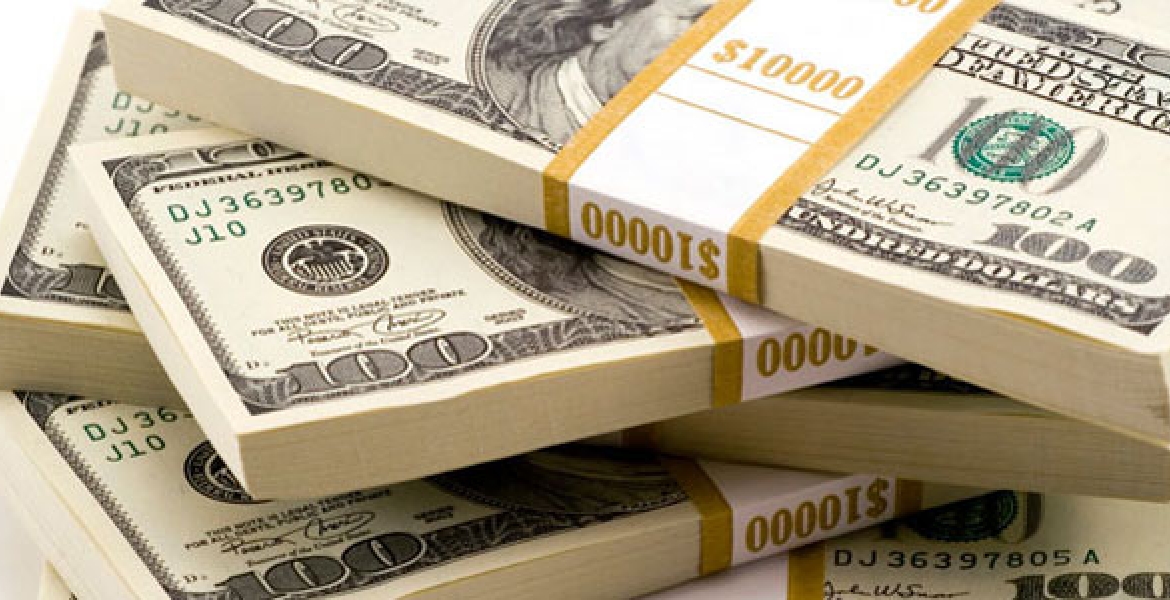 Money transmitting firm PoaPay, LLC has been banned from engaging in foreign transmittal business in the state of Massachusetts for a period of 10 years and fined $200,000 for violating the commonwealth’s money transmittal rules.

PoaPay, a firm that is headquartered in Birmingham, Alabama and offers money remittal services exclusive to Kenya, was flagged by Massachusetts’s Office of Consumer Affairs & Business Regulation (OCABR) in a complaint initially filed in April, 2016 for various violations including:

Kenyans are crooks. Time is up. Same corruption is happening with Home health agencies in MA.

Business are audited all over the world, and can be fined. Even banks and big money transfer companies receive fines. That does not mean it is the end of the world. Lets us not pre-judge.

Importing ukora from Kenya does not work in usa. In kenya you can go free with all sort of ukora's. Here you will go to maximum security prison

I have been using PoaPay from 2006 and have never lost a penny. Let us not pre-judge. Wellsfargo was fined this week..did we close our accounts? The statement did not say they committed any Fraud. This was a regulatory fine. Something that happens daily to many companies in the US.

POAPAY is a good and reputable business. It has not been accused of taking any money from anyone. Running a business is hard and sometimes it is hard to stay on top of all government regulations.

@Paul & @Joseph are you the owners of Poapay. Where there's smoke there's fire. In usa you check BBB & Consumer Reports to know the reputation of a company. Blogger do not meet that threshold.

Kenya stop it already. Many many people including me have conducted business with PoaPay for years without a problem. This would just be a case of those ridiculous regulations that republicans are constantly talking about, I live in Massachusetts and I'm often pissed at my democratic congress. Stop getting excited when a Kenyan is being hustled!

The biggest problem of the small Kenyan businesses is they are too casual and most of the cases based on "short-cuts" that at the end course it's death.. This is majorly due to Greed and Luck of focus on taking the business to the next level.

@Kenya. I dont support business doing any violation. BUT, even in Kenya companies get regulatory fine. Family Bank was fined recently. Even big money transfer companies have been fined. See westen union (94$), http://www.reuters.com/article/westernunion-moneylaundering-idUSN111990… ;

Regulatory fine is not fraud.

I would like to say Poapay has done a commendable job people have sent money in millions to Kenya without ever leaving their place of work expecially those who do live-in jobs.Kids have been educated thru poapay lives transformed and I have been using poapay for the last 3yrs and I never had any problem except for a few issues that any business go thru.Those who are always ready to judge are those in most cases are those who have been in a comfort zone never ready to take any positive risk in their lives.Poapay keep up the good job you are in our prayers this is just a storm it will pass.