There Are Ample Opportunities Here So Please Return Home, Gov't Tells Kenyans at Risk of Being Deported from the US by Donald Trump 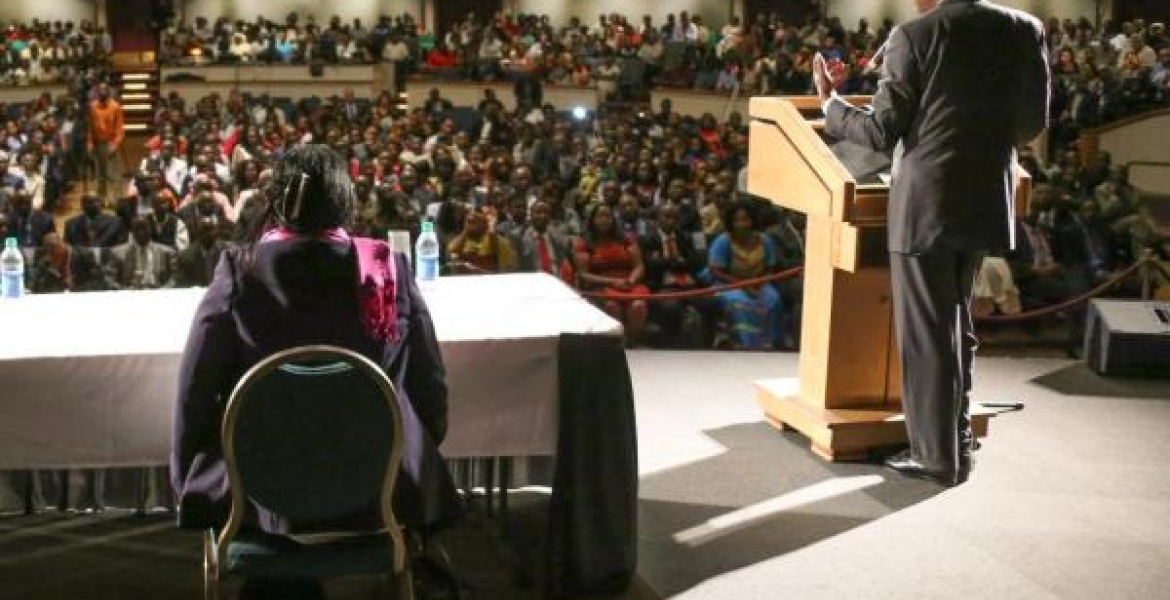 The Kenyan government says there are ample opportunities in Kenya should Kenyans living in the United States be deported as part of incoming US President Donald Trump’s plan to deport immigrants living in the country illegally.

“You do not have to stay anywhere illegally. There are enough opportunities here… there are many Kenyans who are farmers and others are herders and they are making it. So if someone cannot be accommodated legally in another country, the earlier they take a flight and come back home, the better,” added Kiarithe.

The US Census Bureau in estimates there were 106,484 Kenyans residing in the US in 2013, with the Intentional Organization for Migration (IOM) in 2015 estimating that 30,000 Kenyans were living in the country illegally. According to US government records, 3,050 Kenyan immigrants were arrested in the US between 2009 and 2014, while 593 were arrested during the same period. The total number of Kenyans who received US permanent residency during the same period was estimated at 34,233.

Kenyans living abroad sent home Sh165 billion in the fiscal year ending June, 2016, with Sh85 billion of it coming from those living in North America. Remittances are the biggest foreign exchange earner for Kenya, outstripping tourism, as well as coffee and tea exports.

Donald Trump had as part of his central campaign pledge a plan to deport an estimated 11 million undocumented immigrants living in the US. In his first interview after winning the election on November 8th, he said his administration’s focus would be on arresting and deporting those with criminal records, a number he estimated at 2 to 3 million.