Kenyan Man Passes Away in a Car Crash in Massachusetts 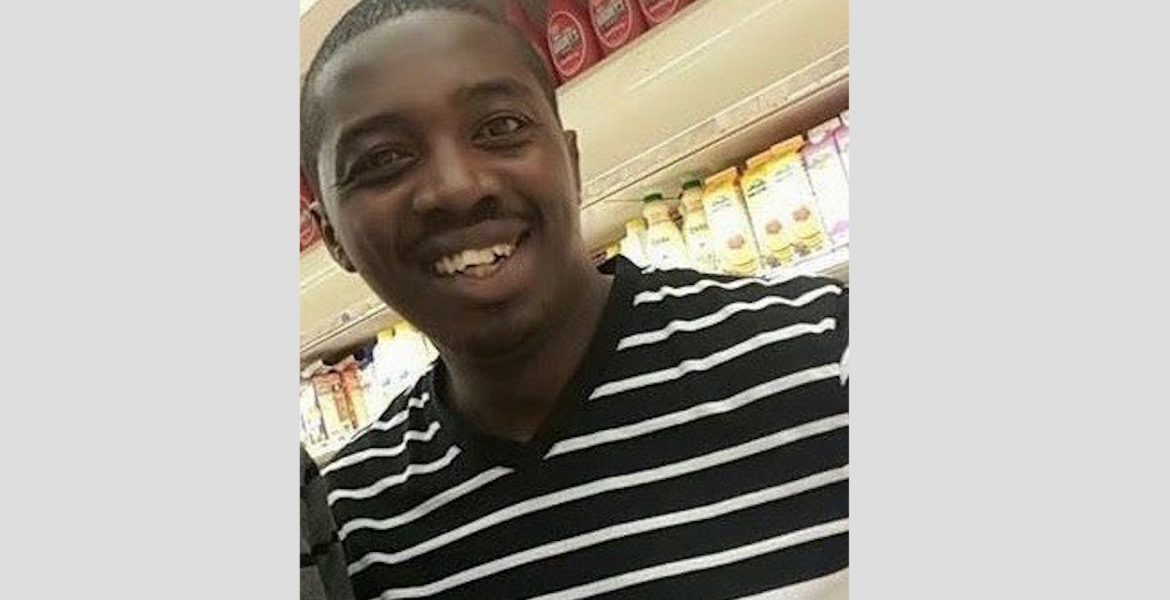 A Kenyan man passed away on Friday evening in Westford, Massachusetts after being involved in a car crash along Interstate 495 South.

31-year-old Euticus Mubia Wanjugu of Lowell, Massachusetts passed away at the Bringham & Women’s Hospital where he was rushed after the 2005 Nissan Murano he was driving slid out of I-485 and into a ditch around 8:15pm on Friday, according to state police.  The crash amputated both of Mubia’s legs leading to excessive bleeding, according to family sources.

The cause of the single-car crash remains under investigation, says state police.

Mubia moved to Massachusetts in 2014 from Tuscon, Arizona, where his parents live.

The family’s wish is to have their son buried in Kenya, and are requesting the support of the community through prayers and financial help.

There will be prayers at his parents’ home in Tucson to plan the burial: 8225 E Speedway Blvd, Apartment 505, Tucson, Arizona 85710

Friends in Massachusetts may contact his cousin Susan Muhoro (Mama Jasmin) for more information or for support: 781 608 8749.