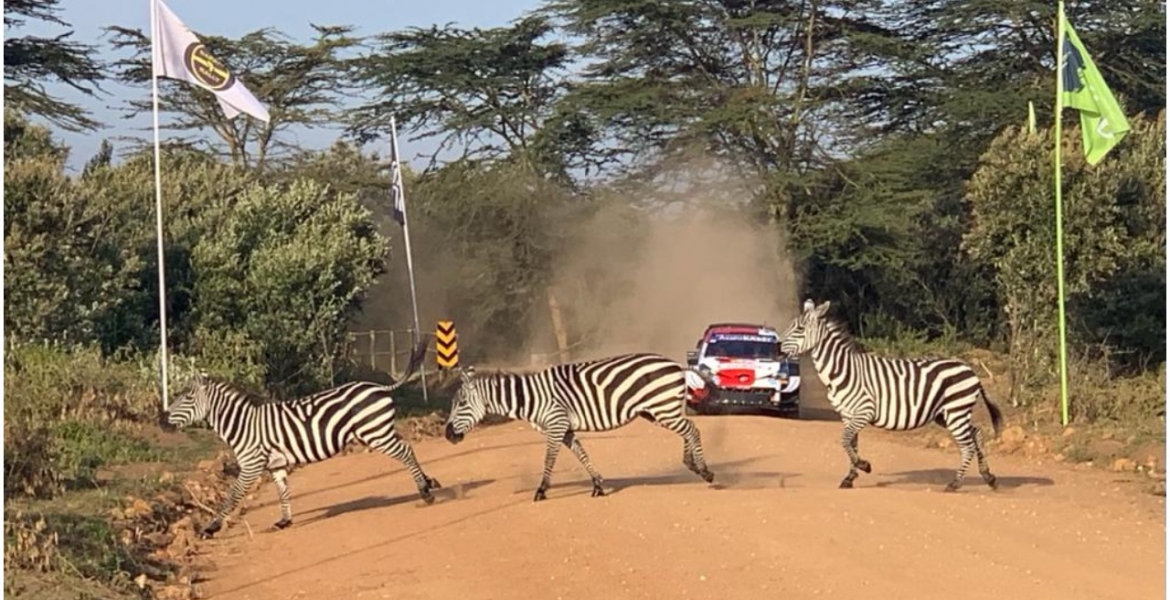 Hotels in Naivasha, Nakuru, and Elementaita have reported 100 percent bookings courtesy of local and international tourists who arrived to witness the exciting event, according to Bella Safaris CEO George Njuguna.

“The hotels are reporting good business with many of most of them being booked to capacity,” said Njuguna.

Njuguna indicated that open grounds have also been converted to camping sites by rally fans due to a lack of accommodation in hotels.

The organizers of the competition say more than 10,000 people from all over the world are expected to attend the event anticipated to inject Sh6 billion into the country’s economy.

The WRC Safari Rally is a major boost to Kenya’s tourism sector that is reeling from the effects of the COVID-19 pandemic that led to a decline in international tourists due to travel restrictions.

President Kenyatta officially flagged off drivers at Kenyatta International Convention Centre (KICC) in Nairobi on Thursday, marking the return of the WRC event to the country after a 19-year hiatus.

This is definitely good news if hotels are booked to capacity. Good for businesses and awesome for employment. Come back next year.

"Vistors from around the world welcome to God's country".
Nakuru was traditionally the home of indigenous central kenyan communities up to the colonial period, when the indigenous communities were either killed and others displaced. Then it became the center of European settlement in Kenya. Between 1906 and 1961 it was reserved for the exclusive use of the Europeans by the colonial government (British foreign government that had forcefully imposed itself on the indigenous Kenyan people)
Between 1906 and 1961, the area was known as "White Highlands".
To date the land issue is yet to be resolved and our history is yet to be taught.
Let us remember revelation and restoration is on the horizon!!