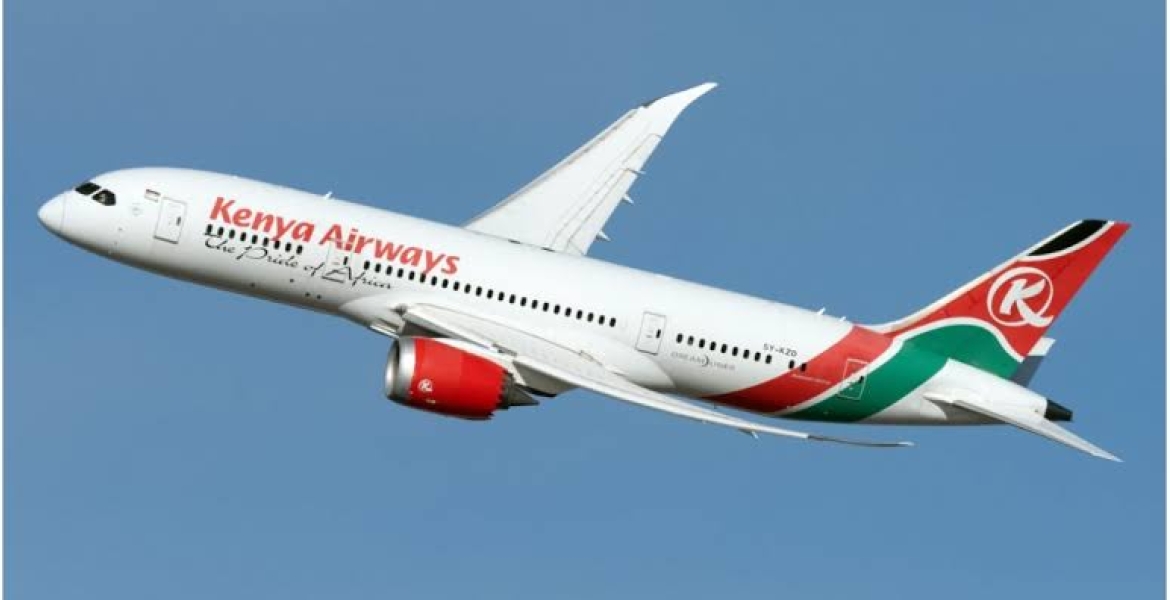 At position 79, the national carrier trailed its regional rival Ethiopian Airlines that was ranked among the top 50 airlines in the world. KQ was placed in the 89th position in the previous Skytrax World Airline Awards' report that ranks the best airlines in the globe.

Ethiopian Airlines was the best African national carrier in the top 100 list, having risen nine places to position 37, followed by  South African Airline (SAA) which dropped 21 places to 67.

Qatar Airways was named the best airline in the world for the sixth time since 2001 while Singapore Airlines was second followed by All Nippon Airways of Japan, Emirates, Japan Airlines, and Cathay Pacific Airways of Hong Kong .

“Having gone through one of the most challenging years in aviation history, this award is fitting recognition for all the hard work by the entire Qatar Airways family to take care of our passengers,” said Qatar Airways Group CEO Akbar Al Baker during the awards ceremony on September 28th.

The 2021 Skytrax Awards covered the period between September 2019 to July 2021. The ranking was based on customers’ surveys where travelers were asked about their travel experiences of over 350 global airlines

Those pessengers who are looking forward to making changes in their travel plans then have Qatar Airways. Qatar Airways offers flexibility with less Qatar Airways Change Fee. Before proceeding ahead you have to read the full article about the change fee. Change fee is depend on the date we change for outbound flight or inbound flight.