Kenyan-Born Caroline Wanga Appointed CEO of Essence, a US Technology and Commerce Company 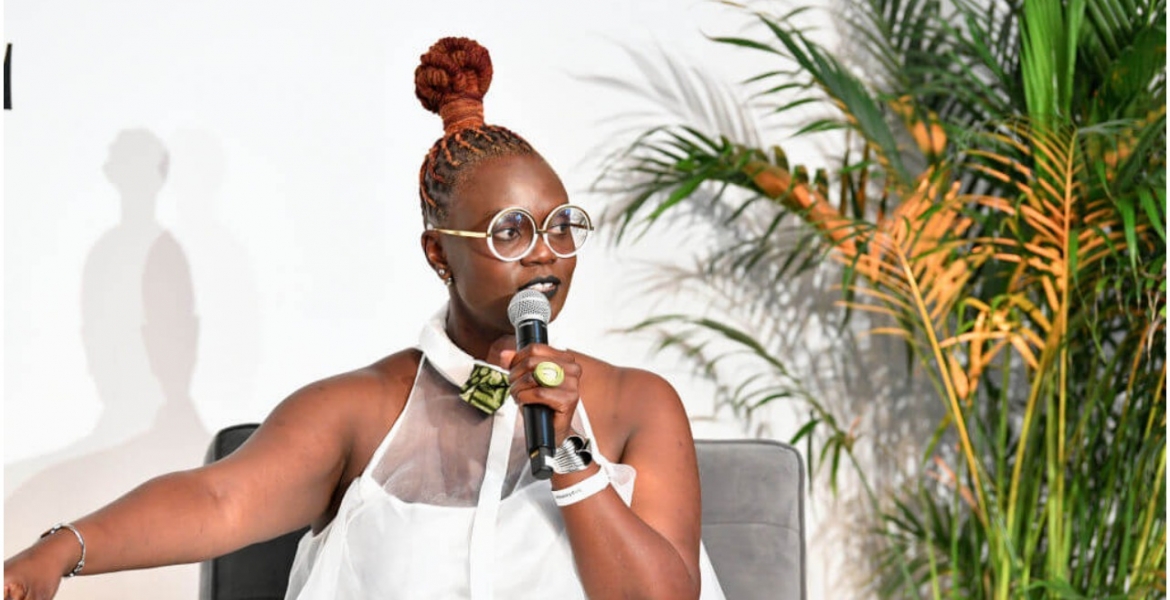 Kenyan-born woman Caroline Wanga has been appointed as the CEO of Essence Communications Inc, a US technology and commerce company.

Wanga, 43, has been serving as the company’s CEO in an acting capacity for the past seven months following the resignation of Richelieu Dennis. She joined Essence Ventures - the parent company of Essence  - as Chief Growth Officer in June 2020.

Essence Magazine, which is dedicated to Black women, is one of the largest black-owned publications in the US with a global audience of more than 24 million.

In her new role, Wanga will be responsible for shaping Essence’s future as the company seeks to maximize opportunities in new media technologies.

Wanga, who moved to the US in 1988, previously served as the Chief Diversity, Inclusion Officer and Vice President of Human Resources at Target Corporation.

She describes herself as “a self-proclaimed cultural architect with a particular passion for constructing, deconstructing, and reconstructing organizational culture.”

Wanga holds a degree in Business Administration from Texas College and holds several other leadership roles in different institutions in the US. She is a member of the Executive Leadership Council (ELC), the Talladega College Board of Trustees, and the American Airlines Community Council.

Congratulations Caroline Wanga! I will never forget your powerful speech given during LWITU Reunion. You are such an inspiration Queen.

Congratulations. I hope she isn't a feminist but familist. Feminists are destroying black family

This lady's career is impressive! This is what matters here nothing else.

@clara everything counts and matters. Can't afford to treat things in isolation any longer in this age of wickedness/evil being counted as goodness. Yes her CV is super impressive.

I agree feminists and feminism is a cancer

Congratulations, happy for you. Its a blessing to see you advance in your career. Continue your service and God will bless you.

Great woman. Was our guest of honor at LWITU. Trailblazer. Great inspiration.

Congratulations, Caroline. You were a student in my freshman English course. My nickname for you was "The Answer Key." Sounds like that hasn't changed, but kept going.

Congratulations my TC Alumni Queen... We always shine like a diamond... Miss Texas College (2005) we met again... your Miss Junior ( Dr Tammy Arterberry)
Now reigning Ms Texas-America’s Majestic Miss..
Dr Carolina Wanga... I am proud of you... Welcome home back home where all begin at Texas College our Alumni College HBCU for life

I love you Caroline