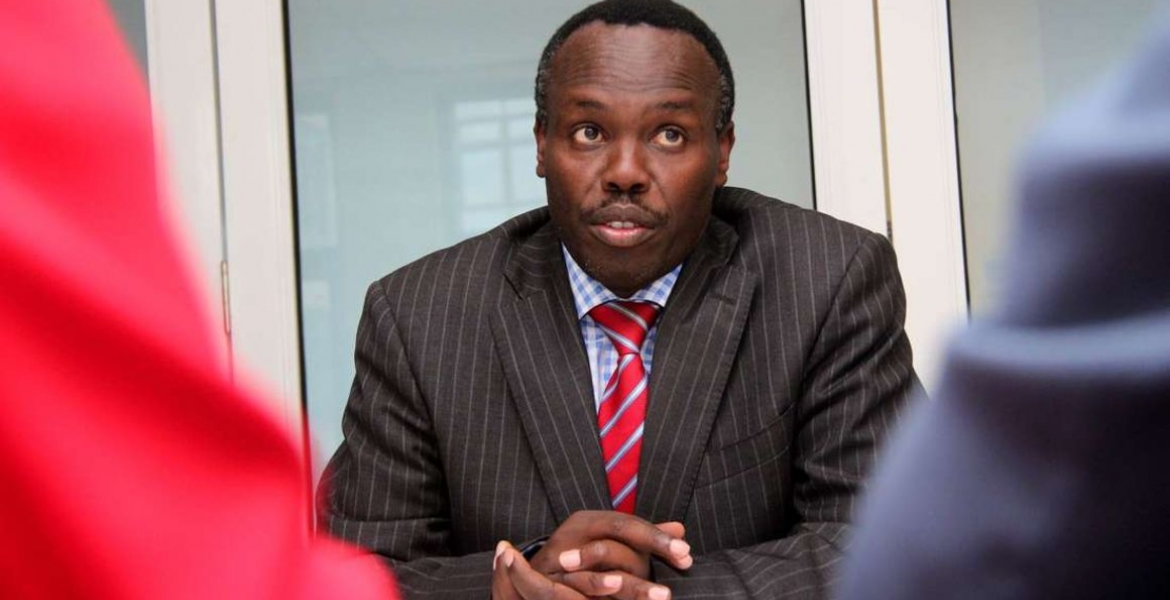 The government has revealed plans to launch insurance cover for Kenyans seeking jobs abroad, especially in the Middle East and Asian countries.

The move, which has been successfully rolled out in other countries such as Ethiopia, is aimed at improving the welfare of Kenyans working overseas, according to Insurance Regulatory Authority (IRA) CEO Godfrey Kiptum.

“This is something we’re working on in cooperation with other government bodies,” Kiptum said.

Kiptum, who spoke during the fourth UNEP-PSI (Principles of Sustainable Insurance) forum in Nairobi last week, said the cover is part of the efforts to deepen penetration by bringing in vulnerable people.

Speaking during the forum, ZEP-RE chief executive Hope Murera said a similar insurance program has been successfully implemented in Ethiopia, where the reinsurer covers domestic workers headed to Gulf nations.

“In Zambia, we’re partnering with the government over the same. Insurance is the missing link in the financial inclusion agenda,” she said.

The planned cover comes at a time when more Kenyans are migrating to Middle East nations including UAE, Saudi Arabia, Kuwait, Jordan, Lebanon, and Qatar in search of employment.

Data shows that nearly 30,000 Kenyan migrant workers were cleared to work in Saudi Arabian homes between March 2019 and January this year.

Another chance to create billionaires.Gakuyos,Murathes,Kirubis,Kenyattas and other economic criminals with connections are ready for easy billions.How can Kenyan insurance companies compensate those abroad yet in most cases,they NEVER compensate those insured at home?

Speaking of Jobs. I was just watching a YouTube video of how Ethiopia is building industrial parks. It amazing what they are doing and it is working. This industrial parks are massive institutions with multiple factory sheds and they provide all the services that an investor would need in order to be successful. This industrial parks are targeting apparel and textile sectors, pharmaceutical sectors and mechanical sectors. They have created almost 80,000 jobs already. I think that Kenya should do more to set up this types of parks so as to employ the jobless in Kenya. Also Ethiopia is adopting the use of technical schools( tertiary institutions) to train people for skills that would be used in this industrial parks -this technical school model has also been used in Germany as well.
https://www.youtube.com/watch?v=o-vSnVQfBoo

@guest 70. It is wonderful the things that are going on in this space. There is definitely a lot of potential for growth and job creation. I think that it is undeniable that Ethiopia is a couple of steps ahead of us in this specific aspect. I think they now boast of the largest industrial park in Africa. Kudos to them and Good for them.

@ Kim,you are right.Ethiopia has embarked on mega industrial construction project to stimulate their economy,and create Jobs.
I believe that Africans can create enough Jobs for all able bodies that are willing to work,if only we could mobilize our resources,and apply them to areas where they can be used to their full potential.Largely the success would be a function of how we prioritize our needs. If we can only UNIT how much more we cold do...duplicity,and redundancy would be done with ,thus saving more resources for better development.

......were cleared to work in Saudi Arabian homes between March 2019 and January this year.Saudi should banned from recruiting workers. So many have perished there in the past!