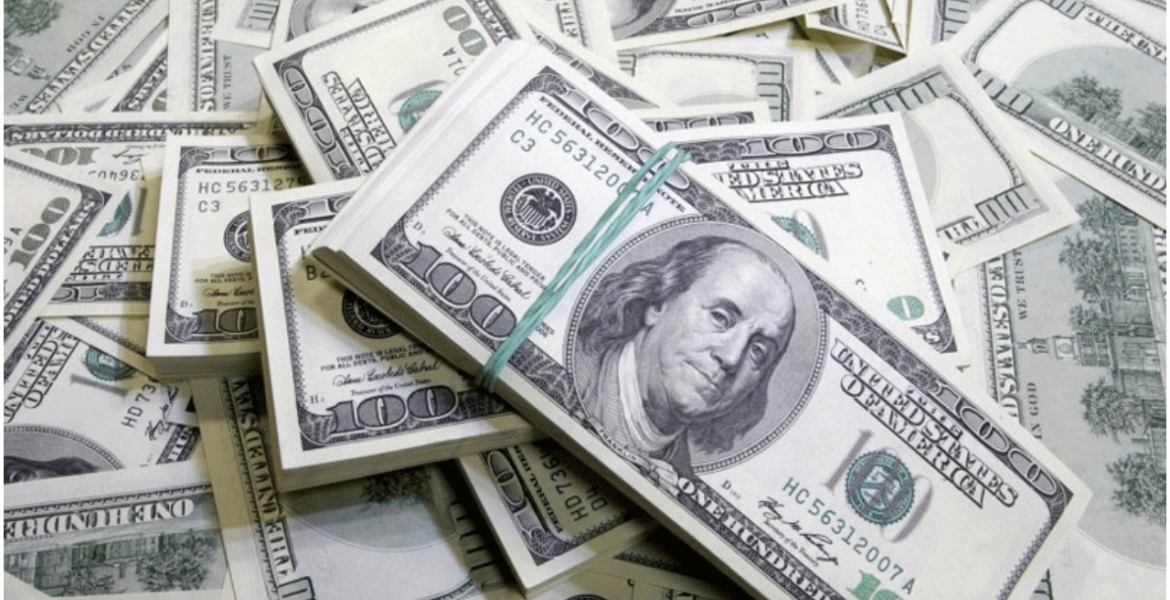 Kenyans in the diaspora sent home $315.8 million (Sh34 billion) in May, the highest ever amount received in a single month.

The United States continues to be Kenya’s leading source of remittances, accounting for 57.8 percent (Sh19.7 billion) of May inflows. The United Kingdom contributed Sh3.7 billion ($34.6 million).

Diaspora remittances have remained Kenya’s largest source of foreign exchange since 2015 when they overtook earnings from tea exports, horticulture, and tourism.

“This remarkable growth of remittances has been supported by financial innovations that provided Kenyans in the diaspora more convenient channels for their transactions,” the Central Bank of Kenya (CBK) said.

In April, CBK announced it was developing a framework that will offer incentives to Kenyans in the diaspora who set up businesses back home.

CBK Governor Patrick Njoroge said they are relying on findings of a study the bank conducted earlier this year to draft a facilitative policy that encourages increased direct investment flows by Kenyans abroad.

The survey carried in February and March was the country’s first-ever survey on diaspora remittances and was aimed at collecting information on remittance inflows to help guide policy to boost the role of remittances in supporting the economy and livelihoods.

This is all the Kenyan government CARES about when it comes to folks in diaspora.

Na bado serikali cannot protect the properties people buy from greedy selfish conmen yet a good number of people send money as an investment. Kwanzo those conmen in real estate

Stop being used as cash cows by your families who are mainly consumers than investors! You are being used by them and your govt. Why fo you think the govt greedy folks at the treasury keep raising taxes and cost of everything, yet unemployment ( formal) is at almost at 70%? Because you’ll still be sending money to your bottom feeding relatives anyway to cover for all those expenses. In essence, this govt is taking diasporans money indirectly thro hefty taxes and rising cost of essential products. So limit or stop sending your hard earned dollars unnecessarily. Do not be part of enabling and encouraging laziness!! You work your as*s off here and when you go back home after 20 years you have nothing to show for it and they all start laughing at you quickly forgetting how much they siphoned from your sweat, those thankless m’fkrs!!

DRC,
Why does it bother you that others are sending money to Kenya. You sound like a control freak with your stupid argument not to send money.

Any place you put your money there is a risk. Even under your bed if that's where you have yours.

When it comes to investing anywhere in the world, due your due diligence and make calculated risk/choices.

Another stupid argument is that all people in Kenya are lazy. Infact it is the depends who you are talking about.

I know people in Kenya who work like 7 days a week especially during planting and harvest times.

Of course there is lazy people or idle people but if you are sending money to people so that they can be idle then you must be very ignorant and you probably don't deserve that money.

@Mohandas, Iam glad that you are being objective. I send money to help my family in Kenya because Iam able to,and in aposition to.Iknow where the money is going.Yes some is wasted,and some is put to good use.
The bottom line is that,without diaspora help a good potion of recipients of this diaspora largess would be in worse conditions.Which would lead to more misery ,crime,and lawlessness. I would rather they misuse my money,but refrain from killing each other.
Yes help,but not to the point of you hurting yourself financially.
What I detest is the arrogance,and self importance some Kenyans attach to this largess they send. It pays to humble ones self.It does not help to come to the usa work as a janitor make 12 dollars and hour,and start bragging to Kenyans in kenya that you make 1200 shilling an hour.Or even an accountant making 35 dollars an hour,and you brag that you make 3500 shilling an hour. The two economies are totally different.

I can see some sense in how someone can make an argument that sending money to Kenya is a bad economic choice. But I also still choose to send not because I have more money than I need but because I know the money that I send will make a difference and be put to good economic use.
The arguement that we are being conned by our relatives is somewhat true because by sending money we make the assumption that they(our family & relatives) will make the best economic choice for us and many have fallen into that trap of assuming their money is being put to good use but have found that not to be the case. I think one can also question the whole idea of remittances. It's a controversial topic and one that has various outcomes, some noble some not.
As of right now I personally have reduced my financial commitments to Kenya by 70%.
The reason being I see the next ten years being a very tough time for the country. Unless we come up with ways to plug the leakages in the system and make productive use of that money, then I think the country is doomed to being a third rate economy.
If you go to Nairobi today apartments are coming up everywhere. Some people think that is a good thing but If you look at real unemployment rate in Kenya it hardly changes much. It's quite an unfortunate situation really.
So Yea, I agree with you. Remittances should only be sent where it can make a difference and hopefully improve the productive economic activities.

If you help pay for a parent's healthcare, I wouldn't call that a waste. I do and I certainly don't consider her a bottom feeder. The money I send does employ people in Kenya which through the multiplier effect of money helps other people completely unrelated to me. I buy a service from them and the money then buys goods and services in Kenya. I also invest in property, stocks and business in Kenya. These all help Kenyans. FYI, not all diasporans have crappy or lazy relatives back home. Mine aren't rich but I'd call them rich adjacent and they haven't ever asked for or needed a penny from me.

No one sends money to the poop GK.I came to the US alone so please stay with your don’t care,useless advices.As long as I am earning something no one can stop me from financing my elderly parents expenses including their food,hospital bills,medicine,Chama,electricity,their helpers etc.Afadhali nikose chakula dipo wao wasimbe.I know of many friends who rush to Kenya to purchase expensive coffins bury their parents/loved ones but the same idiots never bothered to buy them a kilo of mutton/beef when they were alive.