Miguna to Depart Berlin for Nairobi Through Paris on Monday 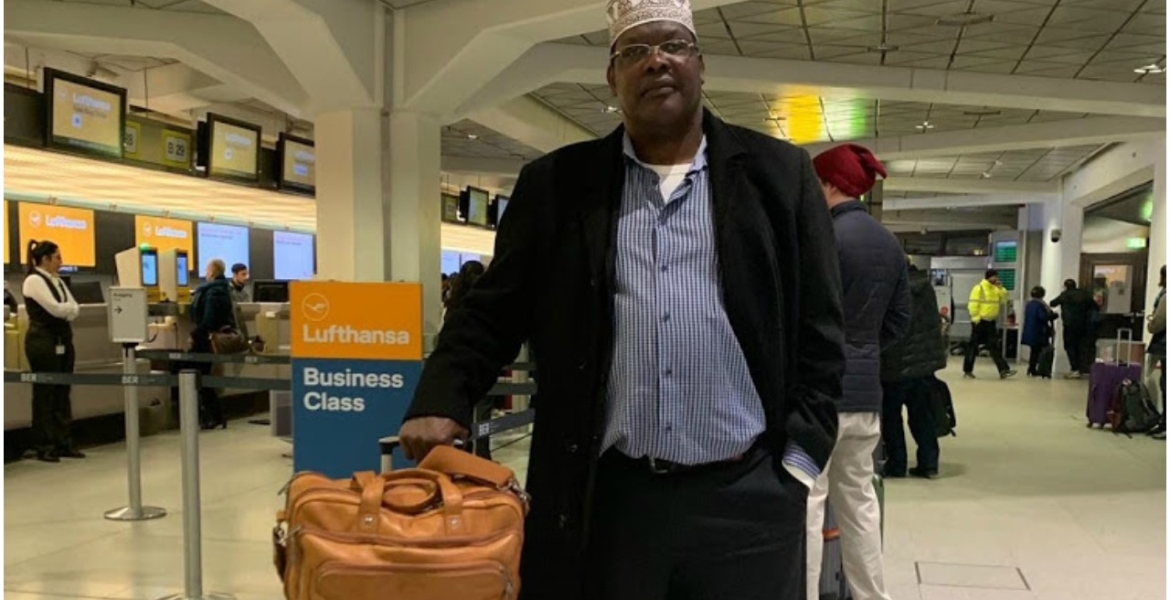 Lawyer Miguna Miguna has given details about his flight ahead of his expected arrival in Nairobi on Tuesday.

Miguna, who was illegally deported to Canada in February 2018, says he will travel from Berlin (Germany) to Nairobi via Paris (France) on Monday using an Air France flight.

The Kenyan-Canadian political activist said he will give an update if the French flag carrier bars him from boarding the plane due to a red alert issued by the Kenyan government.

“These are my flight details on Air France AF 836, Airbus A320, from Berlin-Paris-Nairobi on Monday, November 15, 2021. I’ll update everyone on November 15, 2021, if Air France stops me from boarding because of the red alerts by State House Kenya,” Miguna said in a statement.

Earlier this week, Miguna left Toronto, Canada for Germany where he has been staying in readiness of his journey to Kenya.

He will be accompanied by retired Chief Justice Willy Mutunga and Law Society of Kenya president Nelson Havi.

Miguna said he will proceed with the trip despite the court declining to lift the red alerts prohibiting Lufthansa and Air France from carrying him to Nairobi.

“I will proceed with my journey as previously communicated and in accordance with Justice Chacha Mwita’s Order of December 14, 2018 and Justice Weldon Korir’s Order of January 6, 2020. If I am blocked again, the matter will return to court. If not, see you soon,” Miguna said in a tweet.

I’ll update everyone..we got bills to pay or issues to sort.oops I should have ignored text.

I think that this guy now actually has a genuine Kenyan passport, not the one illegally issued to him by the late Otieno K'ajwang. And as usual, he wants to create drama, because he knows that he will be allowed to enter Kenya, when he produces his Kenyan passport. And drama queens, Nelson Havi and Willy Mutunga, will be nearby, clapping...

Get your facts straight dude and quit making assumptions. The High Court acknowledged that Miguna had a valid Kenyan passport that’s why the case was ruled in his favor. Kindly google to court proceedings.

@GG, have you ever travelled outside Kenya? People outside Kenya do not know you, or respect you, and your Courts. Miguna Miguna just has to follow rules, like everyone else, or buy his own Aeroplane. It is that simple.

@Mwakilishi, I am getting ready for breakfast for if you care.

Looks like Mutunga stirred the hornet’s nest. He should have let sleeping vets lie. Hopefully MM does not get stress related health issues. Can’t wait for the drama to unfold. It’s like trying to leave pass through a metal detector and the alarm keeps going off. What with all the red alerts on the poor dude. MM should have waited for the next regime to take over after the elections.